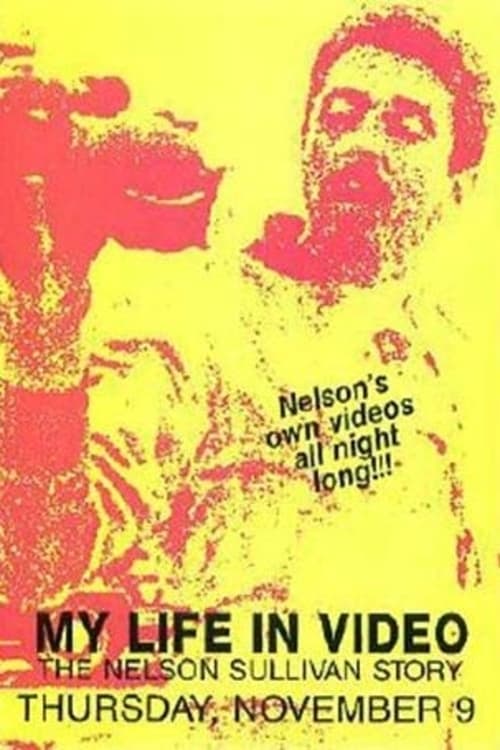 From 1983 to 1989, New Yorker Nelson Sullivan captured more than 1,900 hours of video footage and saved most of it on VHS tapes, making a collection of 601 episodes documenting his everyday life in the East-Village, as well as following some flamboyant local icons like RuPaul, Sylvia Miles, and Phoebe Legere. 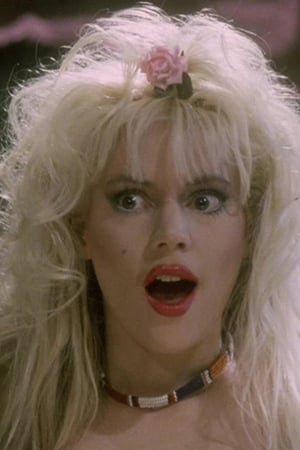 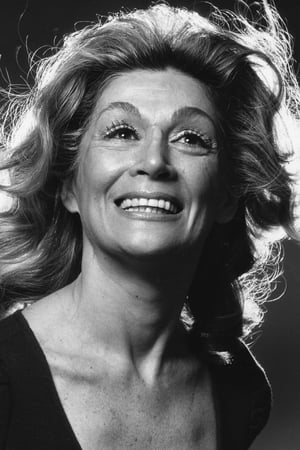 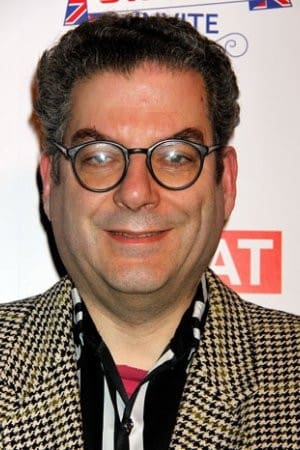 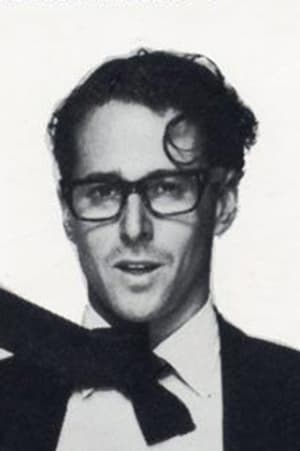 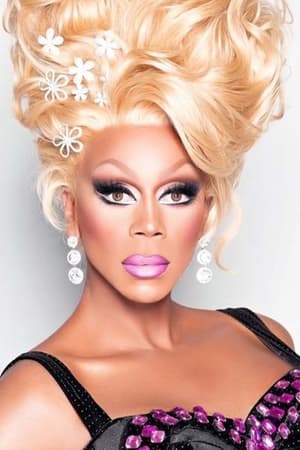 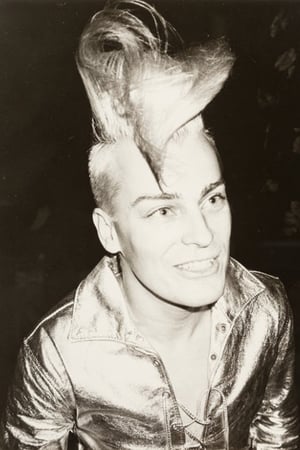