To Keep Our Way of Life

To Keep Our Way of Life

"Racism, jealousy and Machiavellianism run riot in this searing television play, with a commanding central performance from Errol John as a black man struggling to cope in a white-dominated British business. The petty discriminations of the employees are shockingly delineated; in one of the best scenes, an initially sympathetic worker reveals his prejudices when discussing his sick father. The bullying bosses are frighteningly realistic, and the bigotry of the business is further exposed when a Jewish employee threatens not to tow the party line. The last few lines of dialogue are chilling indeed. The play was written by Robert Morrow and broadcast live in Granada's Television Playhouse strand." - BFI Player 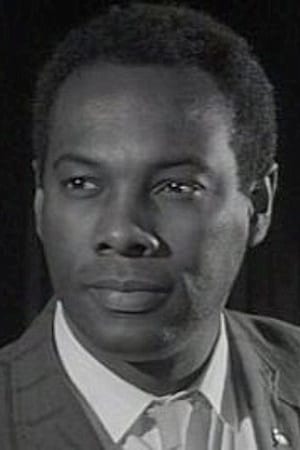 
Lists that contains To Keep Our Way of Life: