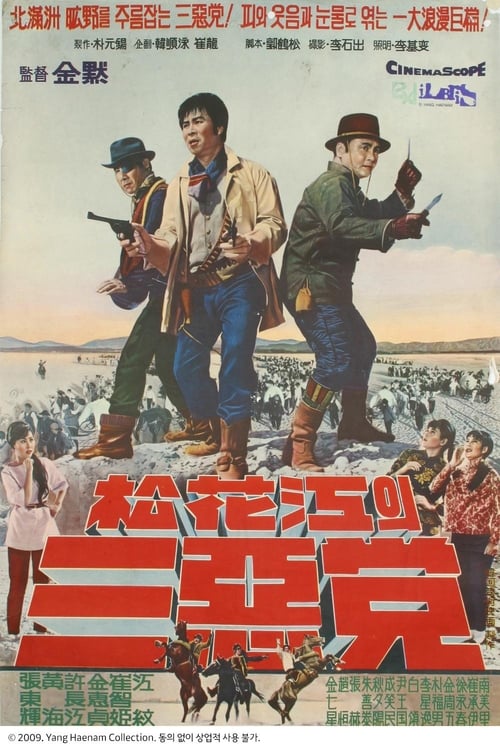 During the 1920's, because the colonization of Korea by Japan, there was an exodus of the Korean population to Manchuria. Three freedom fighters disguise themselves as migrants in order to contact the Independence Army at the Songhwa River and organize the citizens to stop the Japanese advance. 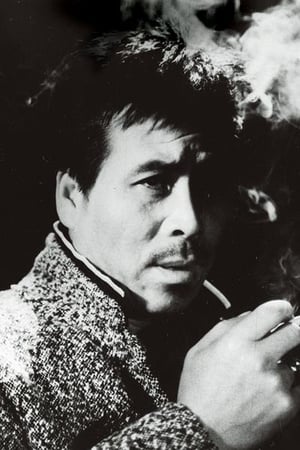 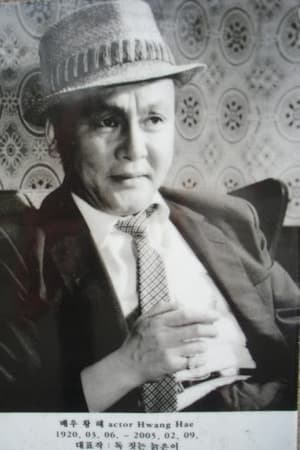 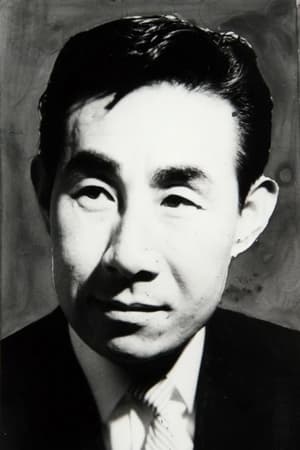