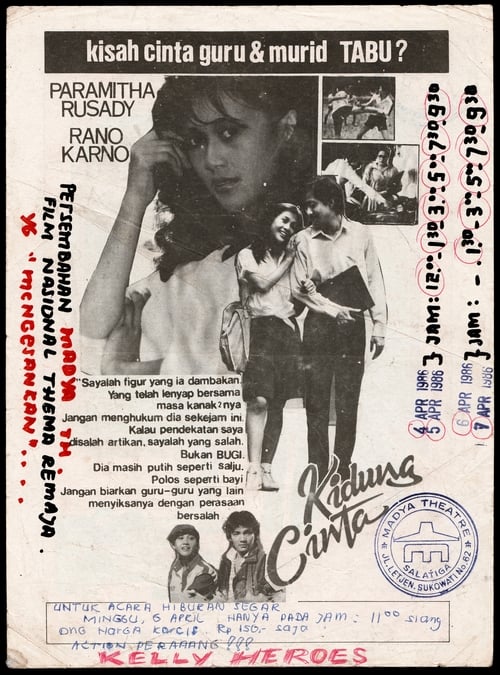 Dadang's family, which has three sons, accepted Bugi to stay at his house. Bugi, Dadang's younger brother, whose parents both died. Bugi's appearance and boyishness have become the subject of ridicule for many people, both at school and in social circles. Even at home, Narsih, Dadang's wife, teases and cynics Bugi. A math and sports teacher, Zein, has another attitude toward Bugi. Zein tries to change Bugi's behavior. But other teachers, Bugi friends, and Bugi themselves misinterpreted. As a result, Zein was uncomfortable and uncomfortable, then tried to stay away from Bugi. As a result, Bugi lost his footing, a place to complain and take cover. Meanwhile, Iwan, one of Dadang's children who has low self-esteem as a result of being a child because of his mother's mistakes, feels attracted to Bugi. 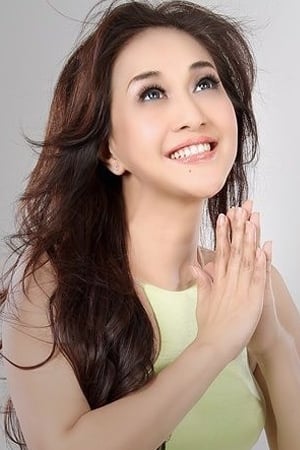 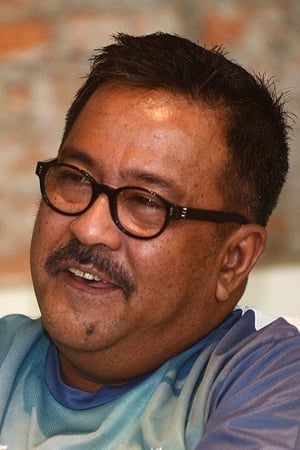 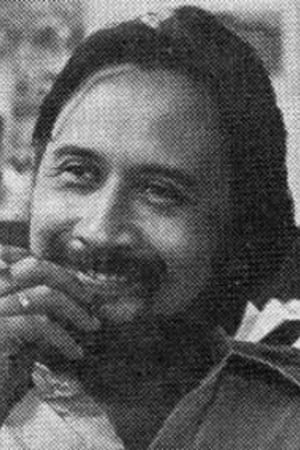 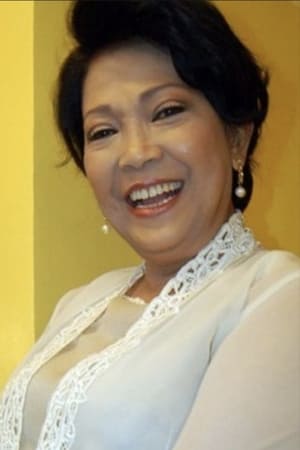 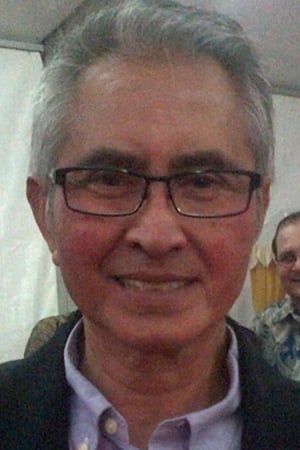 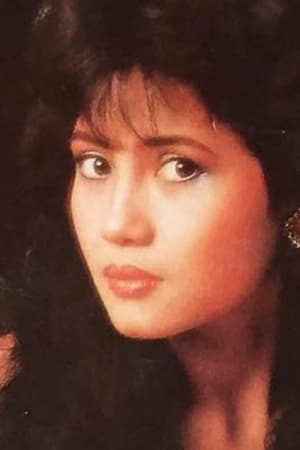