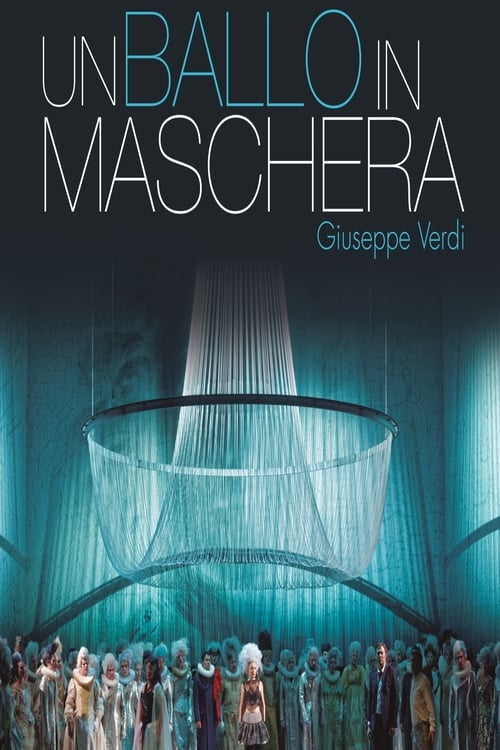 Envy and conspiracy, but also passionate loves, jealousy, revenge and final forgiveness come together in the masterpiece of Verdi, which aroused the anger and prohibitions of censors of the time until the composer and librettist was compelled to make changes in it: from the original Sweden to far away Boston. The great Polish tenor Piotr Beczala returns to the Liceu with one of his opening credits, accompanied by the soprano Keri Alkema. Vincent Boussard’s sets reinforce the dark and mysterious atmosphere surrounding the piece, which features costumes by Christian Lacroix and Vincent Lemaire’s sober staging, which allows one to focus their attention on the dramatic core of the score. The cast, directed by a true specialist like Renato Palumbo, also presents a leader in Verdian song: Dolora Zajick. 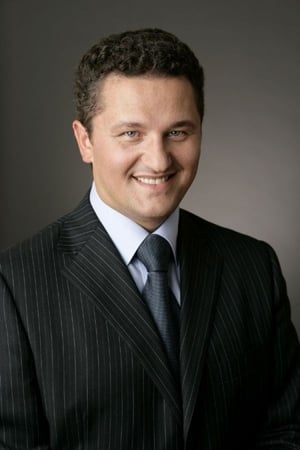 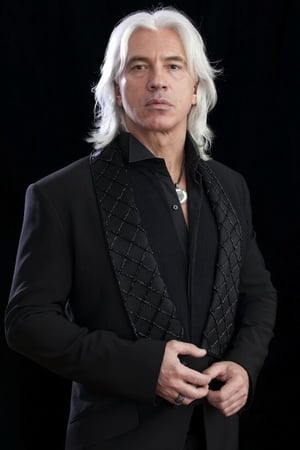