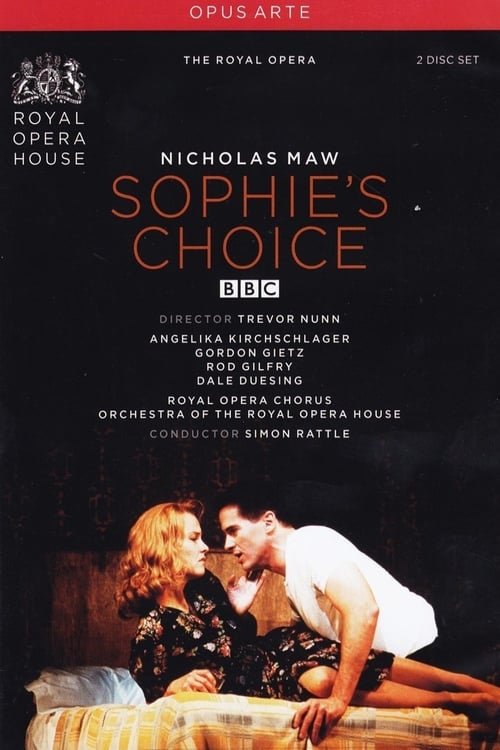 In 2002, Nicholas Maw's opera Sophie's Choice, based on the novel by William Styron, was given its premiere at the Royal Opera House. The subject had struck Maw when he had first watched the film several years previously, and he immediately felt it would be ‘the most extraordinary basis for an opera’. Commissioned by the Royal Opera House and BBC Radio 3, Maw embarked on an adaptation of Styron's book, which took six years to complete. 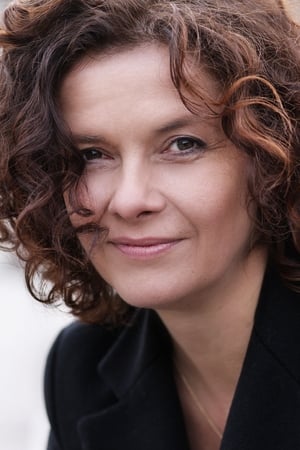 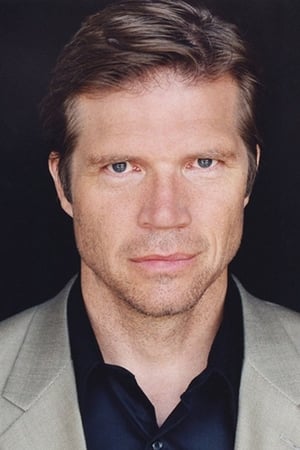 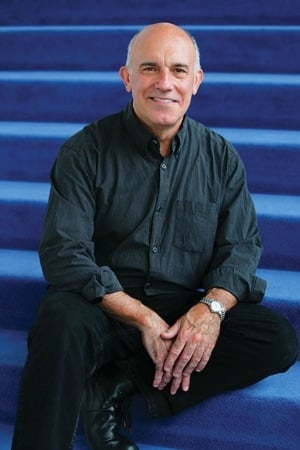