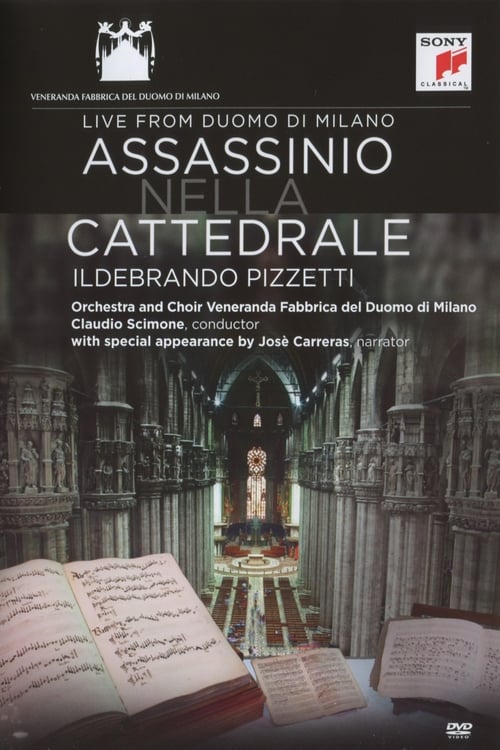 Assassinio nella cattedrale (Murder in the Cathedral) is an opera in two acts and an intermezzo by the Italian composer Ildebrando Pizzetti. The libretto is an adaptation by the composer of an Italian translation of T.S. Eliot's play Murder in the Cathedral. The opera was first performed at La Scala, Milan on 1 March 1958. The opera was performed for the first time in Canada the following year at the Montreal Festivals.