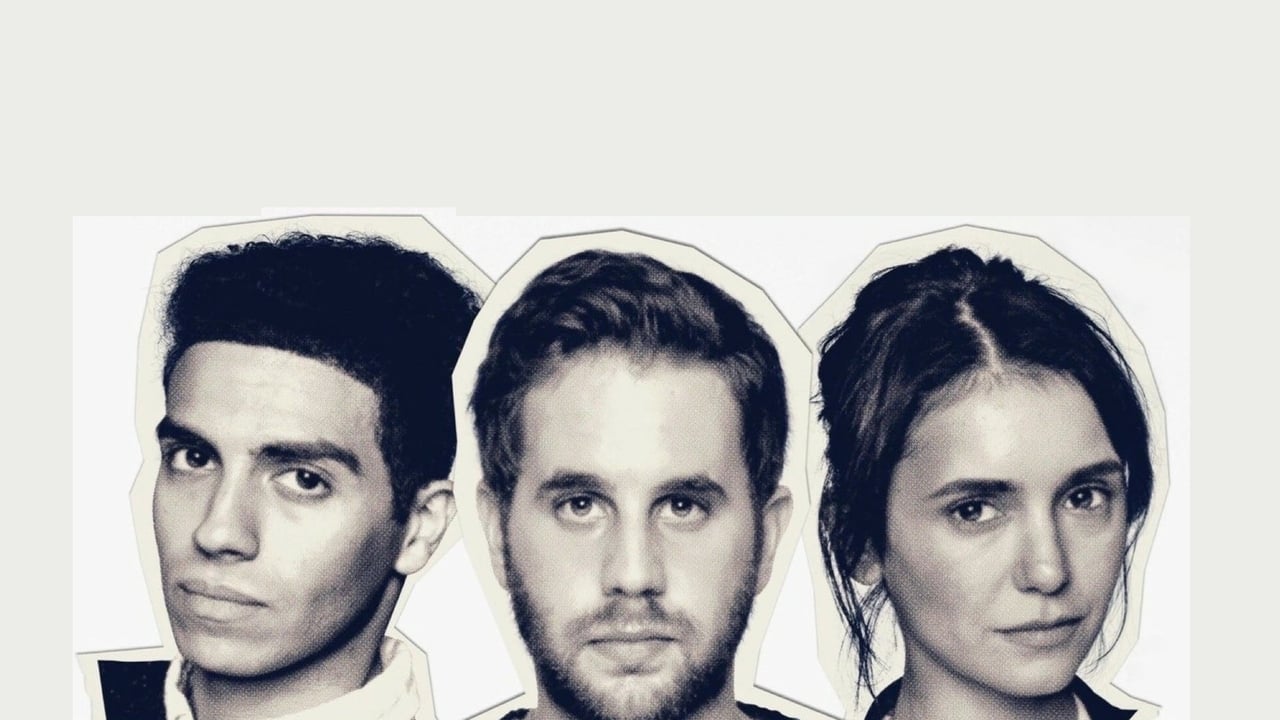 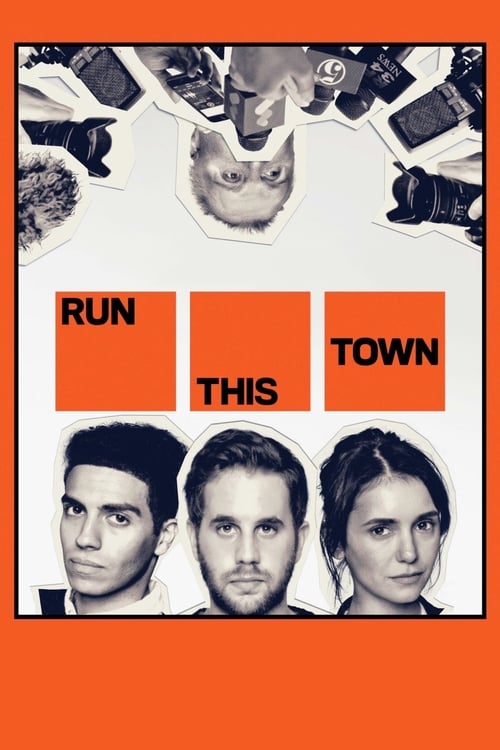 After graduation, Bram gets his dream job at a local newspaper. In his mind he’s the next Woodward (but he’s probably more of a Bernstein). A year in, he realizes that maybe the paper business is no longer what he’d seen in the movies. Instead of investigative journalism, he is writing easily consumable Top 10 Lists - Best Hot Dogs in the City! Ten Ways to Tell You Grew Up in the 90s! After the paper is hit with another round of layoffs, Bram stumbles upon a potentially explosive story involving the city’s controversial mayor. But he needs to beat the mayor’s smooth talking aide, Kamal, to the punch. This could be Bram’s big break — if he had any idea how to be a real journalist. 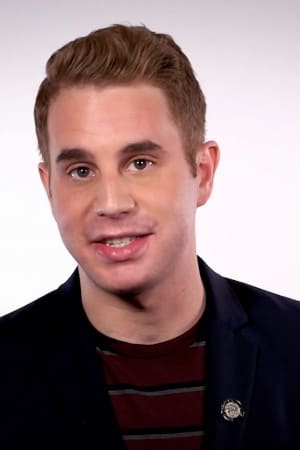 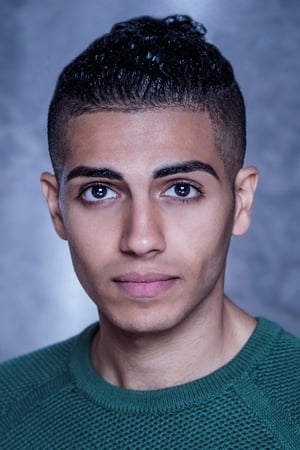 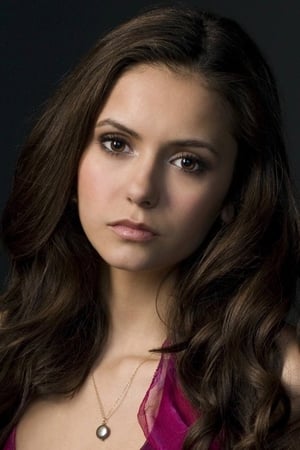 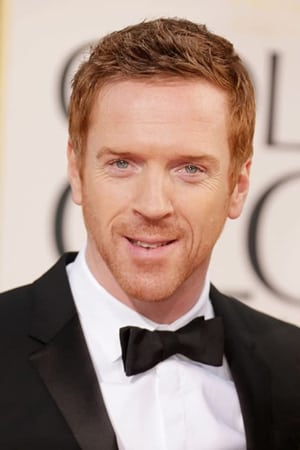 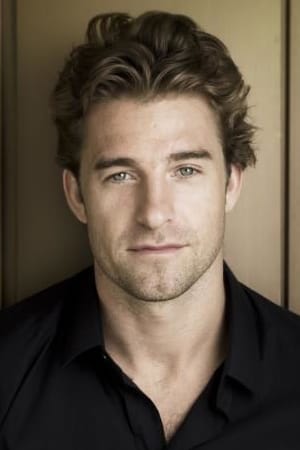 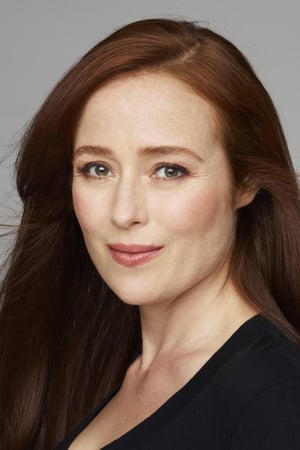 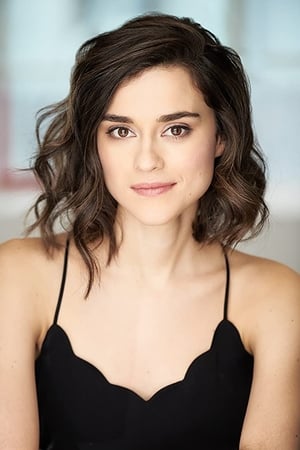 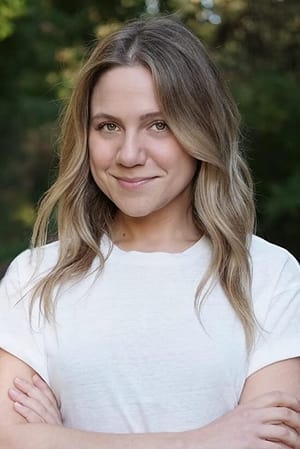 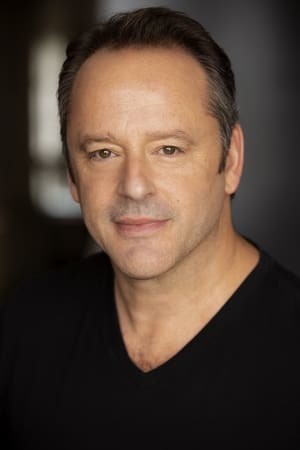 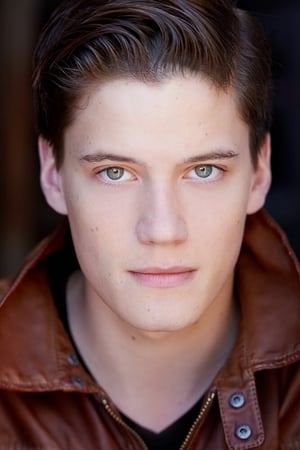 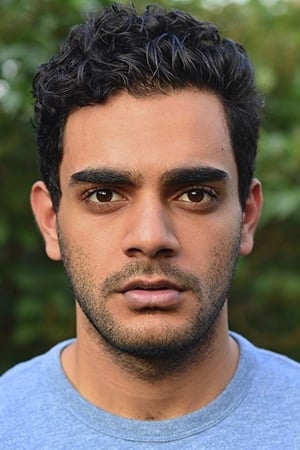 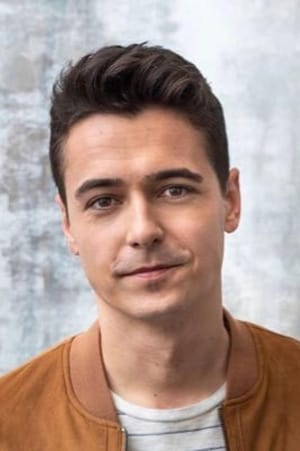 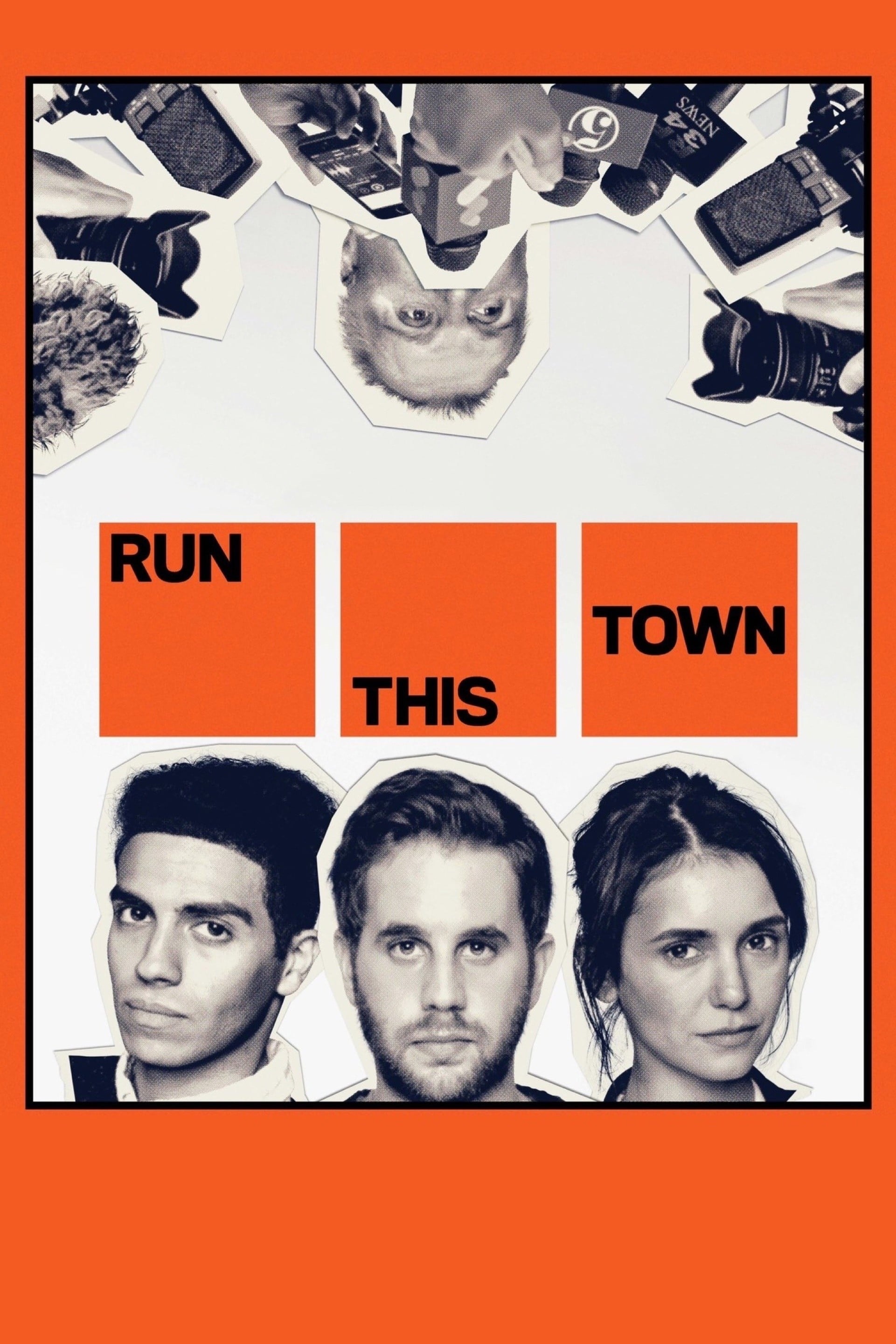 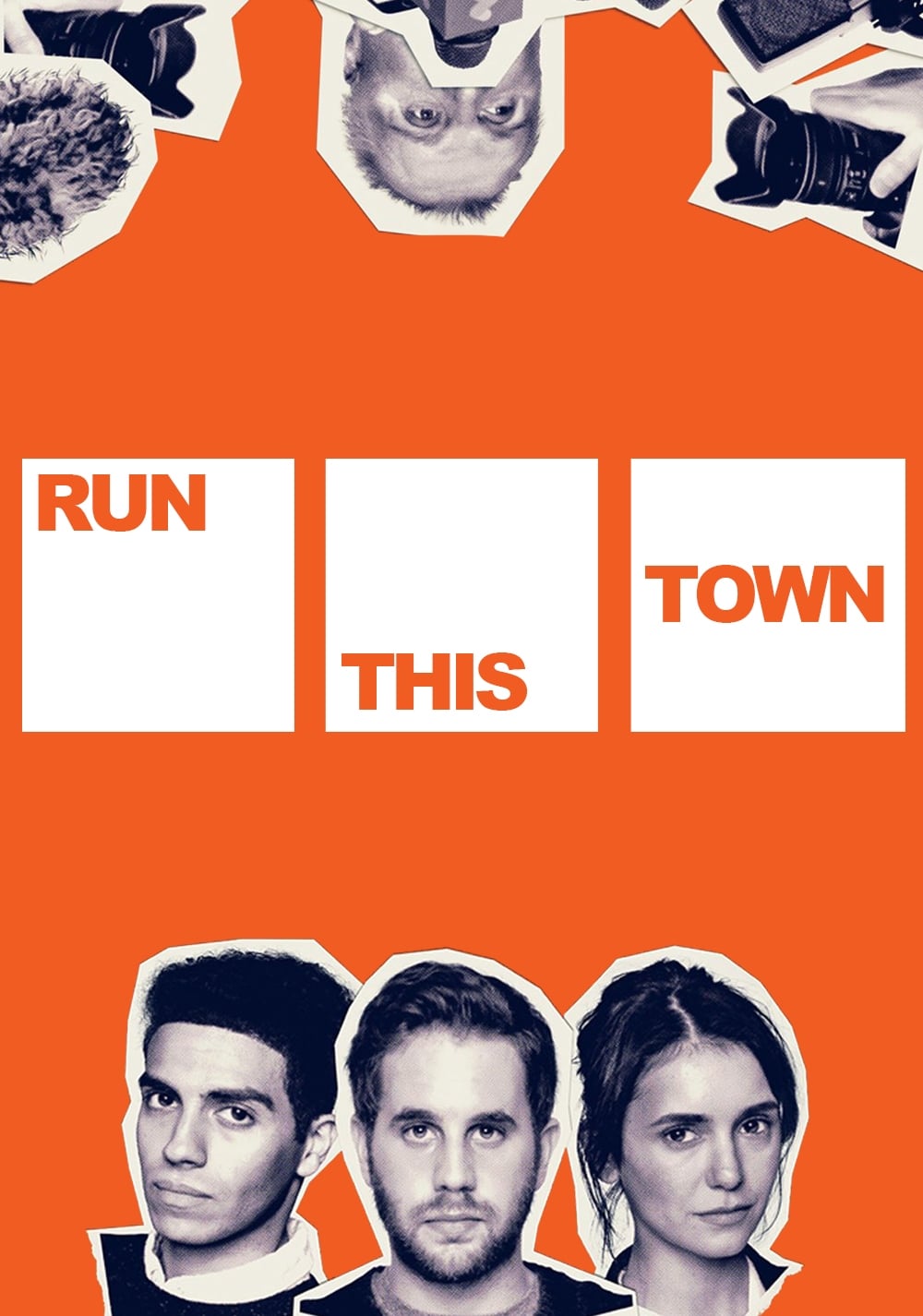 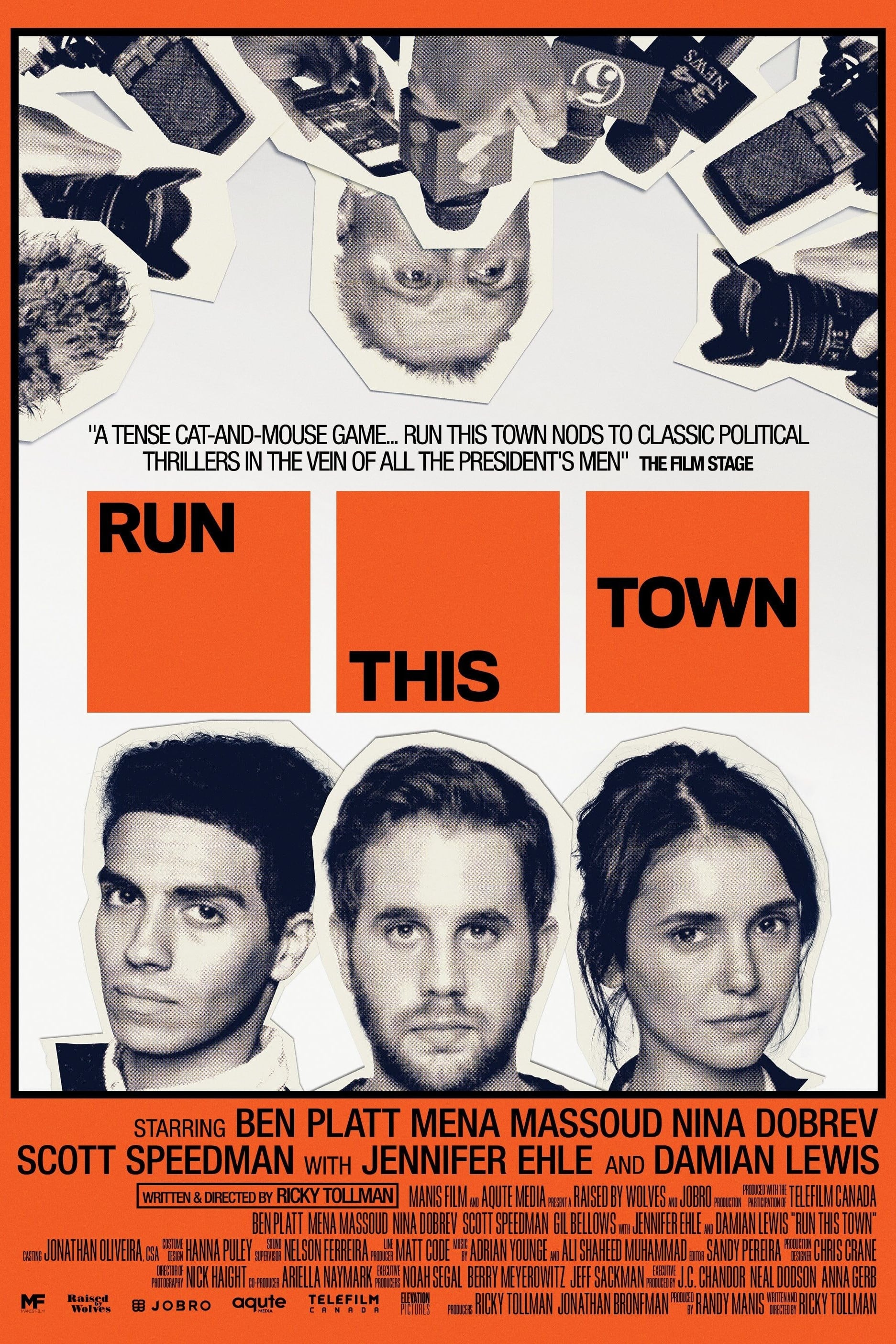 
Lists that contains Run This Town: