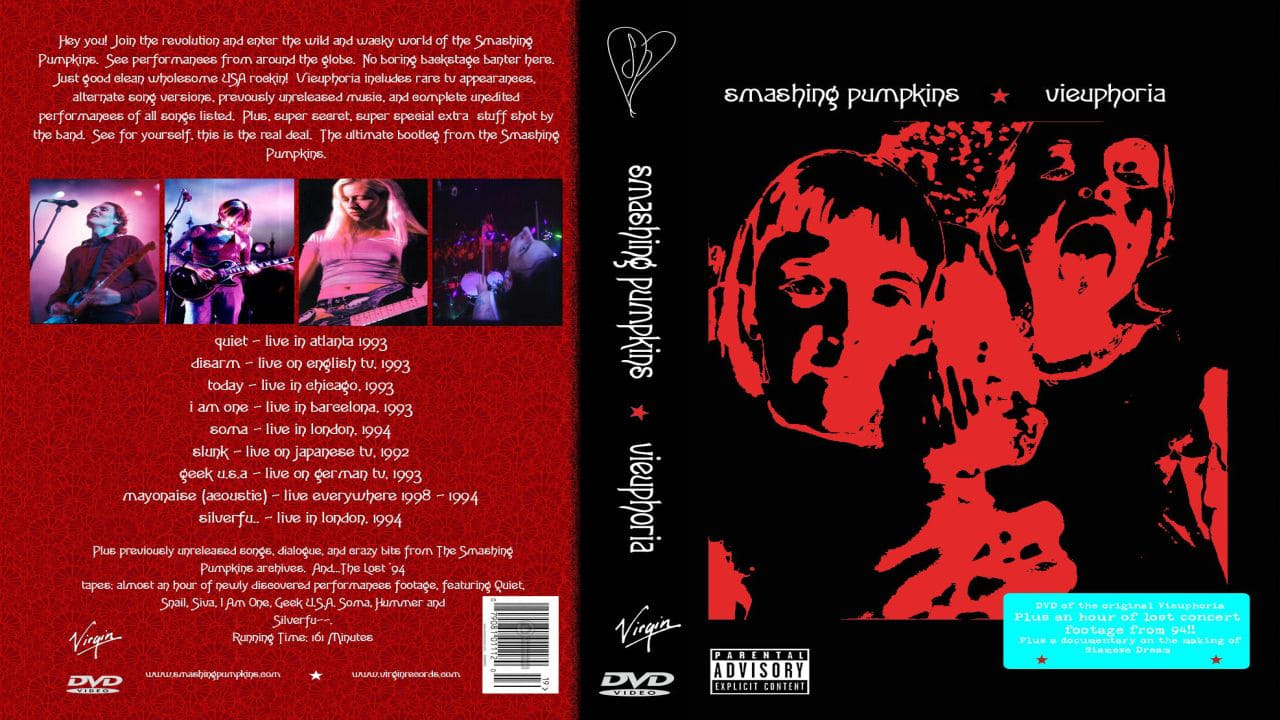 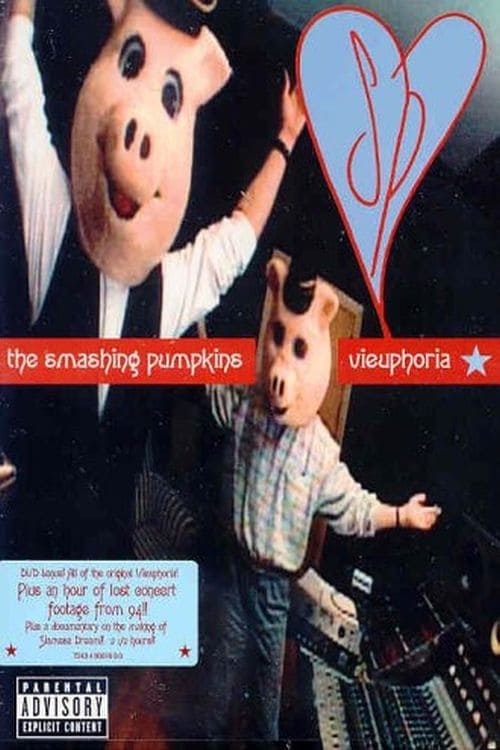 Vieuphoria is a long form music video by The Smashing Pumpkins originally released on VHS on October 4, 1994 and DVD on November 26, 2002. It was certified Gold by the RIAA in late 1996. The video consists of various Smashing Pumpkins performances, mostly from the Siamese Dream tour, interspersed with comedy bits (including "Meet the Frogs"), interviews, featurettes, and other short videos. 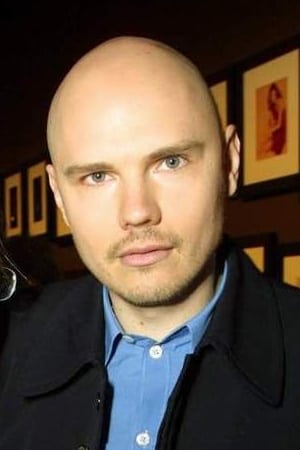 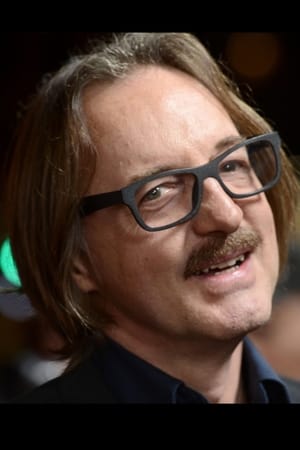 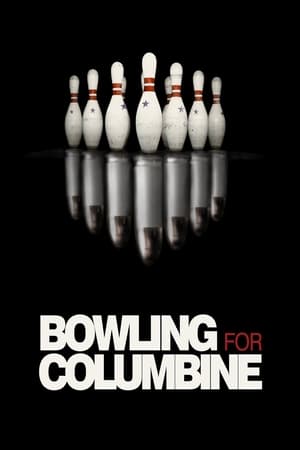