Sometimes the best stuff we film with wrestlers just happen by chance. Last night RF VIDEO took a huge chance when we got a call around 11PM asking us if we wanted the chance to film a brand new Face Off with Raven and Jim Mitchell AKA Sinister Minister. I was in my bed just about to close my eyes when I got the call, “Hey Feinstein it’s Raven, my and Vandy are driving back from Kanyons wake, we want to do a interview with you, you down?” I knew it was going to be a late night but I had no idea on how late we would get started. Roughly around 1 30 AM Raven and Jim pull up to my house. They were in good spirits being that they just came from Chris Kanyons wake. Both guys were telling me about the services which saw a few wrestlers attend and even Mic Foley came to pay his respects. They discuss a lot of personal stuff about Chris and talk about his battles with depression but all of the stories they share are hilarious. 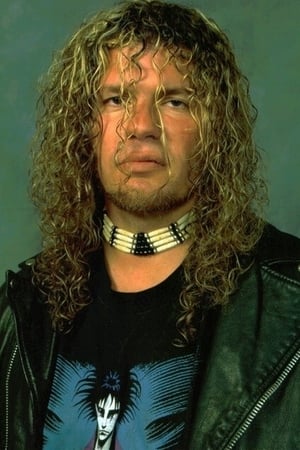 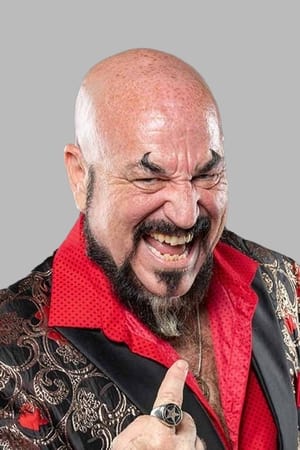