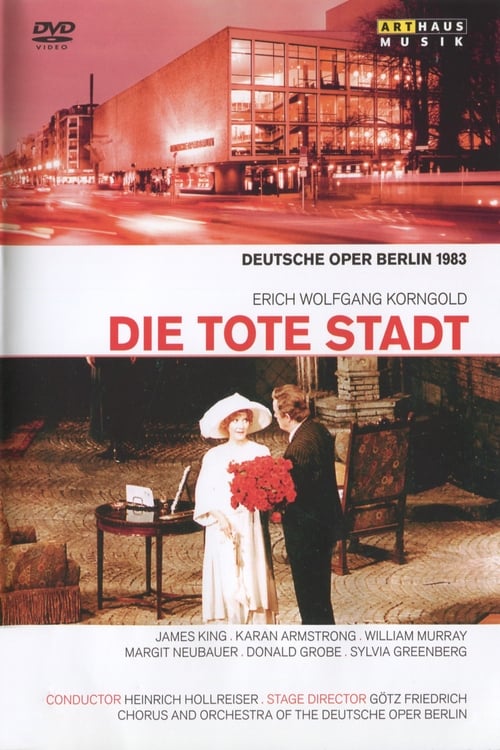 In 1920s Germany, Erich Korngold's work was considered “degenerate” and banned. Eventually, in 1934, he left for Hollywood. There, he made a name for himself as a film composer and only rarely wrote great works for the stage. Many of his quite successful operas, composed between 1913 and 1927, stopped being performed after World War II. Among these was his perhaps most significant work, Die tote Stadt (“The Dead City”), which was performed again for the first time after a long hiatus in 1955 in Munich. Further productions followed. Nevertheless, Götz Friedrich's version of 1983 for the Deutsche Oper Berlin was only the fifth new production of the opera after 1945.