Kinorama : Beyond the Walls of the Real 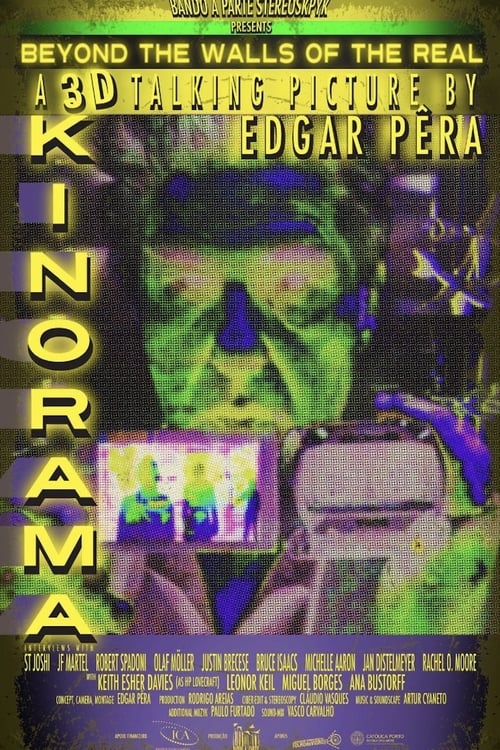 Kinorama : Beyond the Walls of the Real

In 2016, Edgar Pêra released The Amazing Spectator, a playful investigation into cinema’s disquieting essence that had everything from negative film images of boobs and positively splendid interviews to a donkey hand puppet. The film and an accompanying book formed his PhD thesis. But as so often with him, projects turn into obsessions – especially when there are masses of notions not pondered, thoughts not elaborated upon. And so KINORAMA - Beyond the Walls of Cinema was born, a stand-alone continuation of The Amazing Spectator that looks at cinema’s future in cyberspace and, accordingly, perhaps the end of its enslavement to figurative representation, the 'stupid sacred in narrative cinema' (to use a Pêra’ism), realism and artificiality in 3D cinema, and many other aspects. 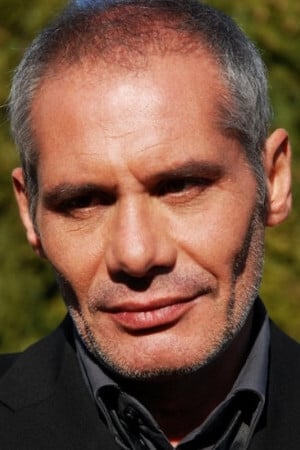 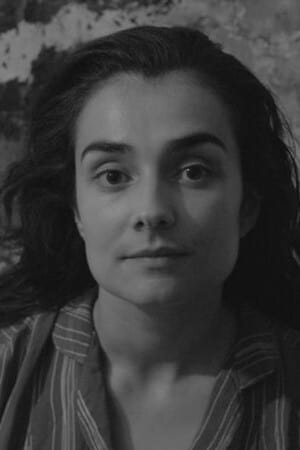 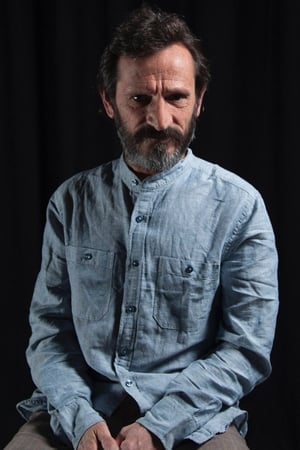 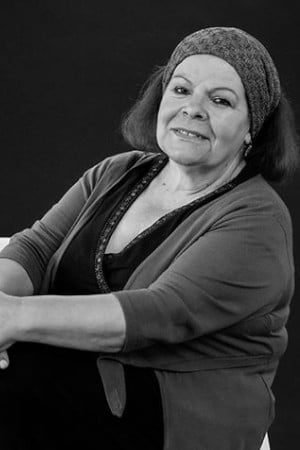 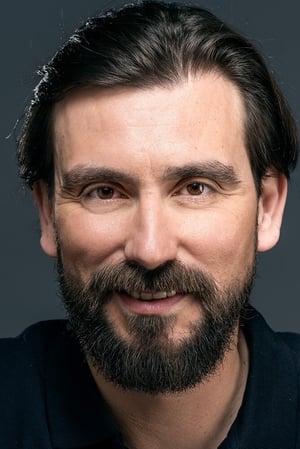 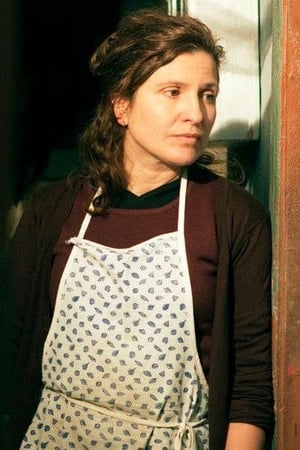 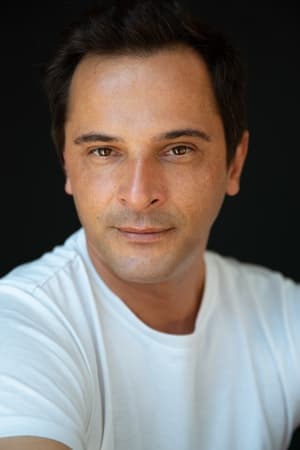 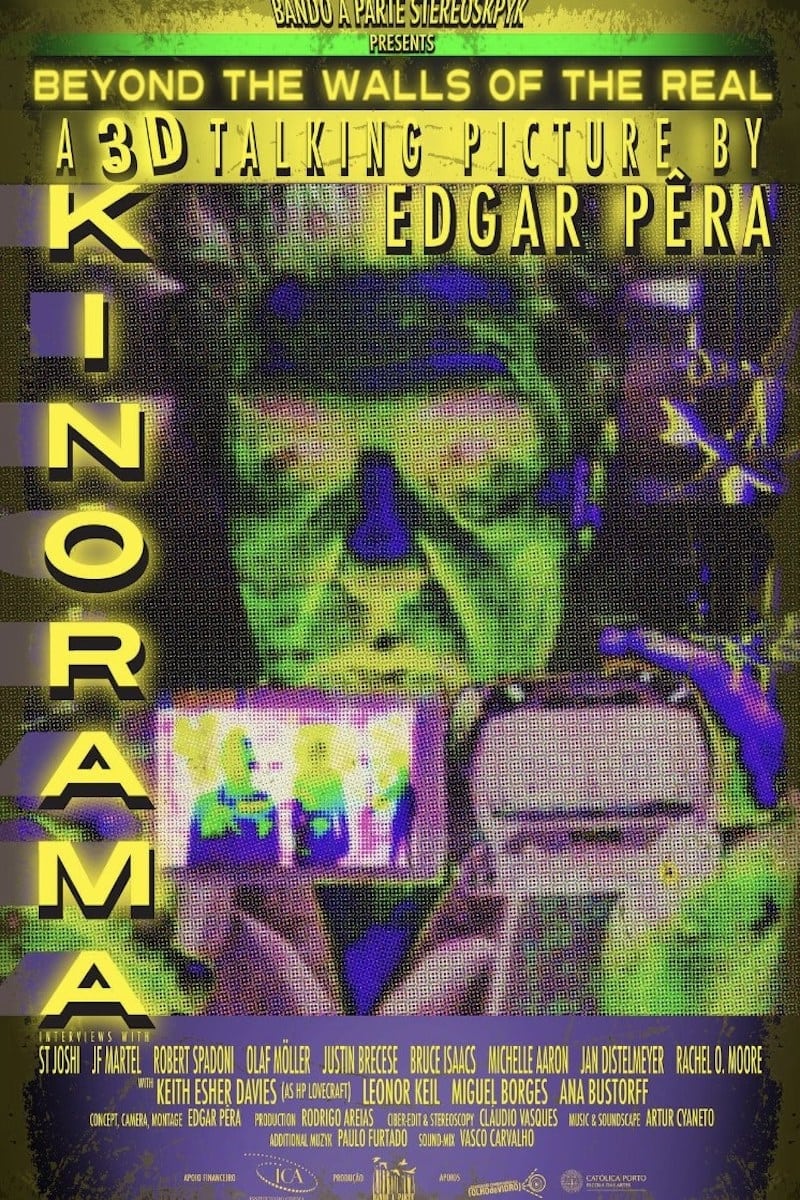 
Lists that contains Kinorama: Beyond the Walls of the Real: