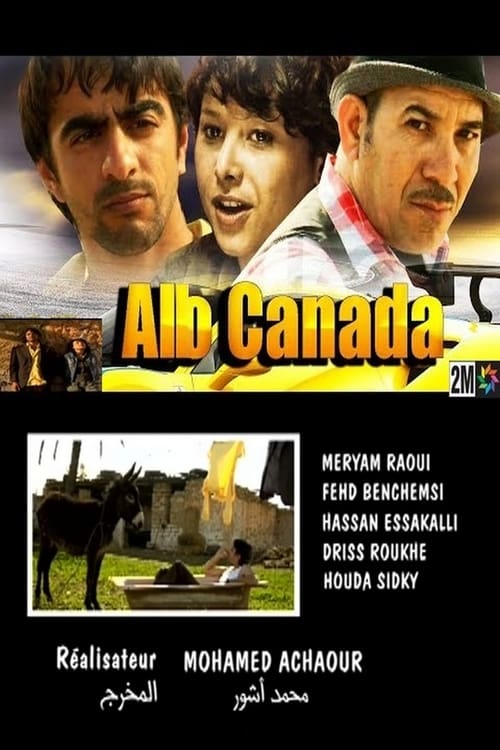 The film tells the story of Said, an agricultural engineer , who one day decided to emigrate to Canada for improve their standard of living. But his bag will be stolen from him, which contains all the documents necessary for his trip. Said, accompanied by the sister of the thief, who recently returned from Canada, they begin to follow her brother among a group of villages. 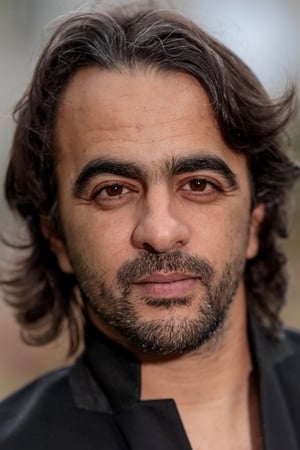