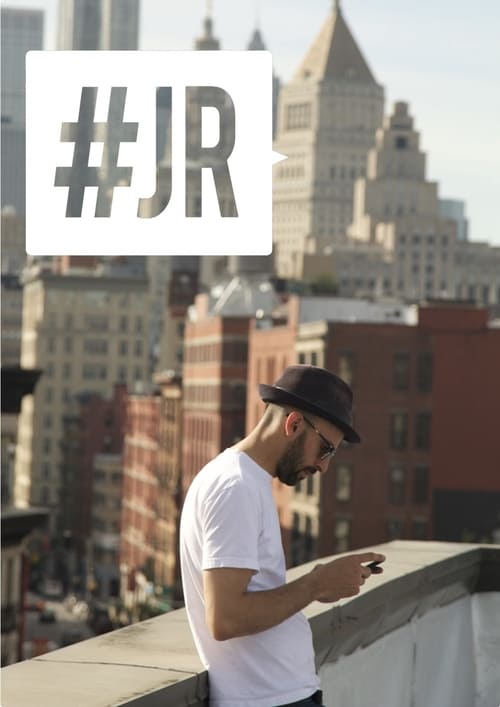 At 35 years old, photographer JR is a street art worldwide star. Discovered after the Paris’ suburb riots of 2005 for his portraits of young people, his collages have adorned the galleries of the Louvre, the Pompidou Center, the Pantheon, the National Assembly ever since … From New York to Shanghai, and the Israeli-Palestinian wall to the US-Mexico border, he has stuck or exhibited giant photos on the walls of dozens of countries and associated hundreds of thousands of unknown artists with his projects. With the active collaboration of the artist himself, the documentary “# JR” tells the extraordinary adventure of this art activist whose spectacular interventions are all clear expressions of humanism, pacifism or remembrance relayed by his very strong involvement in social networks. For JR, art can help change the world. 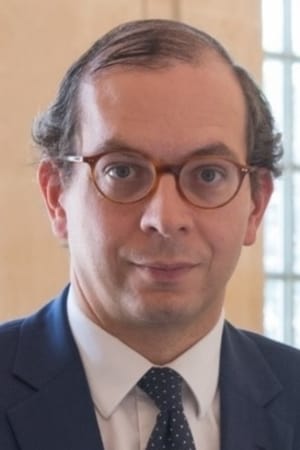 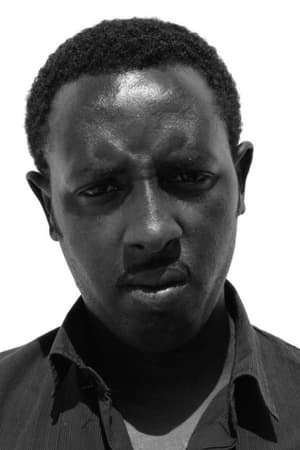 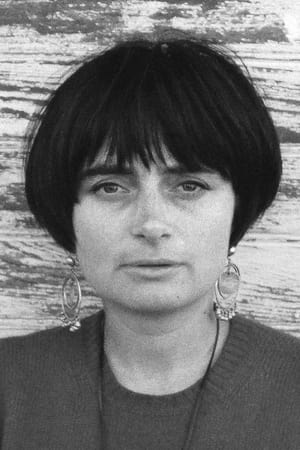