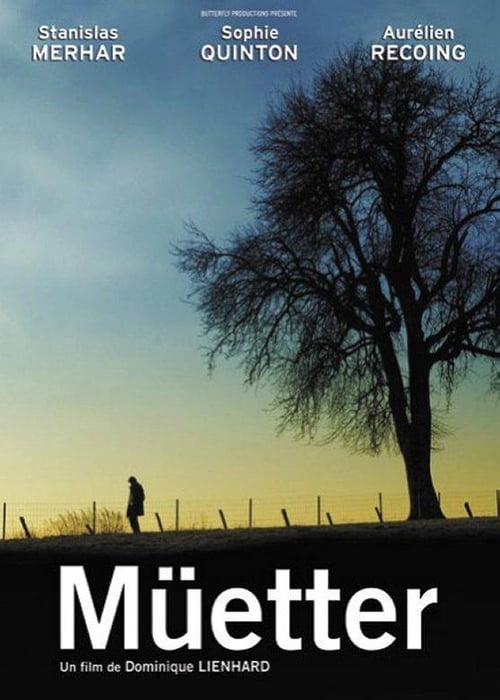 Stephane is a young urbanite. Though he originally hails from a rural environment, he much prefers his current metropolitan surroundings to the thought of returning to his family home. Fate comes knocking, however, when Stephane receives the news of his grandmother, Muetter's, impending death - and travels out to the country to be with her at her bedside. Once there, he encounters a sweet, pretty young lady named Marguerite, who is expecting a child but devotes the majority of her time to caring altruistically for Muetter. Upon discovering that the elderly woman's doctor has simply prescribed and administered morphine for her, Stephane is visibly upset, and devotes himself to doing as much as he can - everything from preparing a feast in celebration of Muetter to summoning another physician. Meanwhile, Stephane's cousin, Mathieu arrives and struggles with various feelings about Stephane's presence. 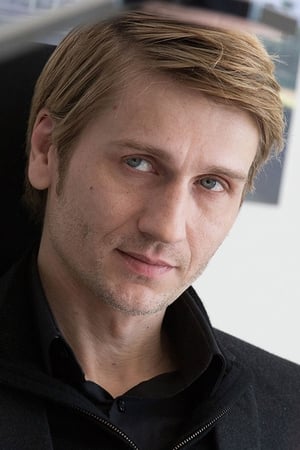 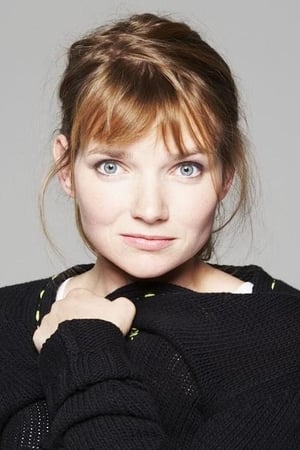 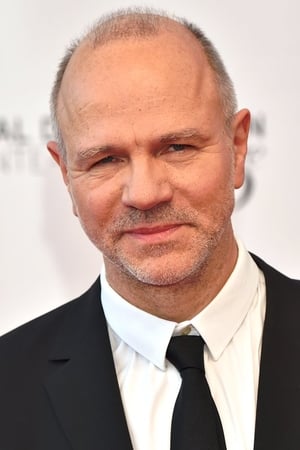 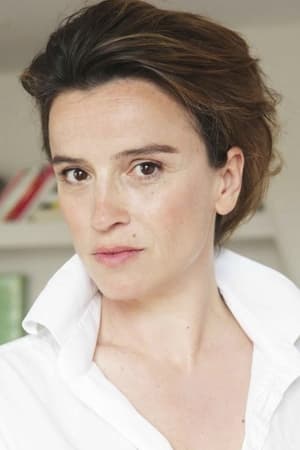