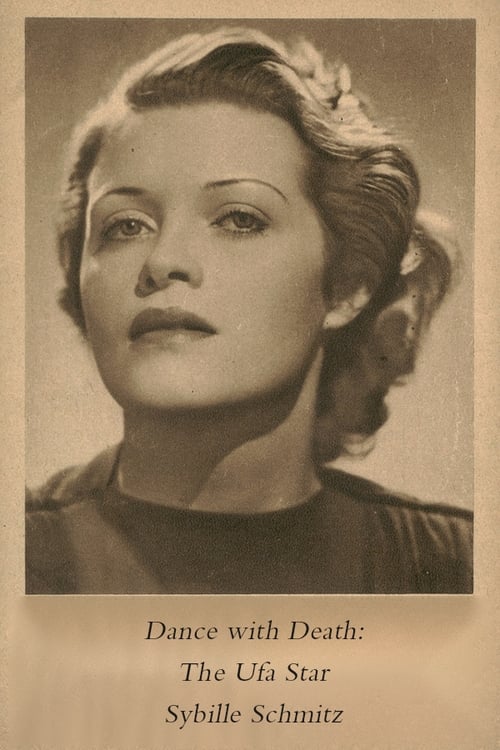 A documentary of the life of German actress Sybille Schmitz (1909–1955) who rose to prominence in the German cinema of the 1930s and whose final years were used as the basis for Rainer Werner Fassbinder's 1982 film 'Die Sehnsucht der Veronika Voss'. 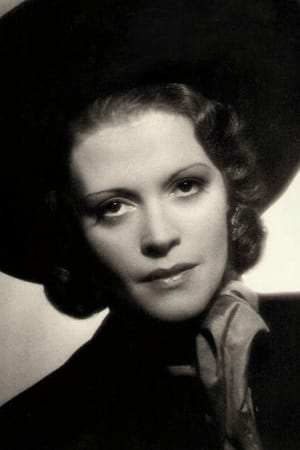 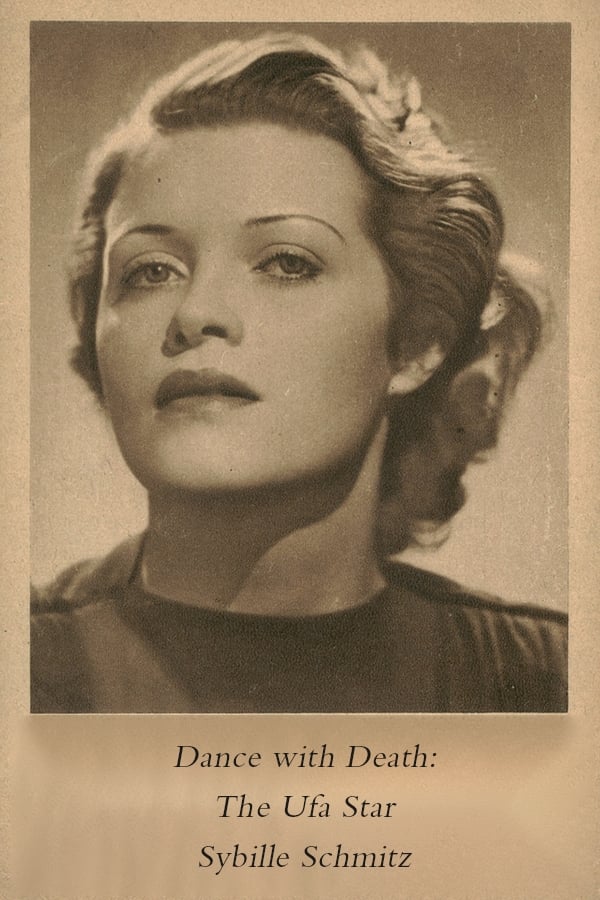