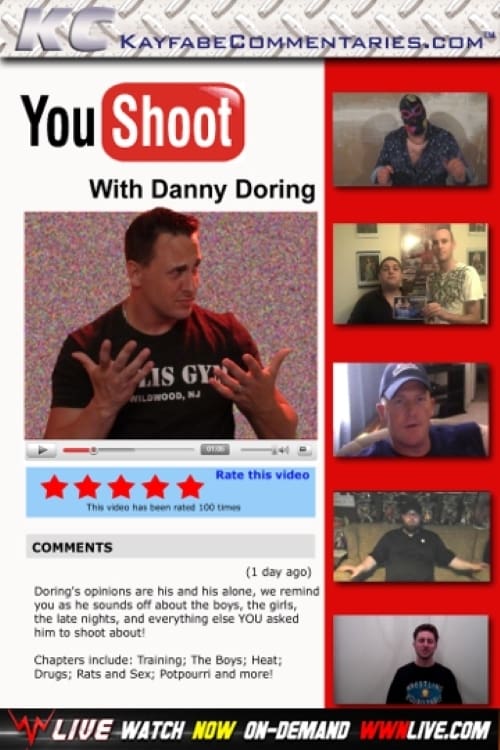 His time in the spotlight may have been brief, but his endless opinions and rantings have made up for that lost time! Former ECW Tag Champion Danny Doring joins us in the YouShoot hotseat for more uncensored talk about anything and everything you asked him. Danny led the charge on the ECW party scene and is very forthcoming with the details. Doring and the boys were tearing it up on the road and the stories are many. The “dog and pony show” was in effect through the wee hours of the morning in hotels all over the ECW map. Straight from the REAL Jersey shore, this House of Hardcore graduate does it like a pro…on the one and only YOUSHOOT! 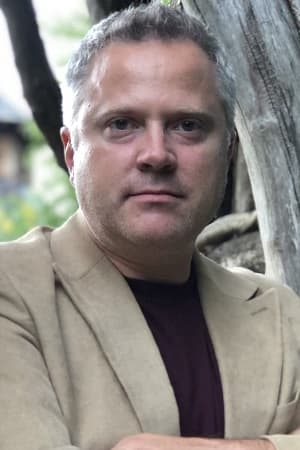 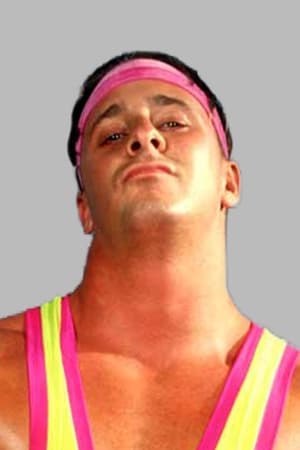