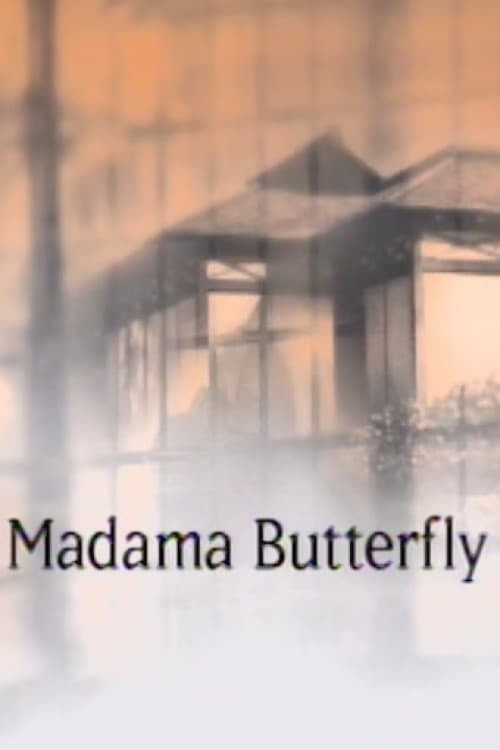 With Cio-Cio-San, the young Japanese geisha at the heart of his Madama Butterfly, Giacomo Puccini created one of the most commanding soprano roles in the operatic repertoire. In this telecast from the Live from Met series, acclaimed American soprano Catherine Malfitano rises to the challenges, traversing a wide emotional range and delivering a vocal performance that is as dramatic as it is beautiful. Tenor Richard Leech is Lt. Benjamin Franklin Pinkerton, the callous American sailor who takes advantage of Cio-Cio-San’s trusting naiveté, with baritone Dwayne Croft as the stern yet compassionate U.S. consul Sharpless. Daniele Gatti takes the podium to conduct Giancarlo Del Monaco’s production, with its picturesque depiction of turn-of-the-century Japan. 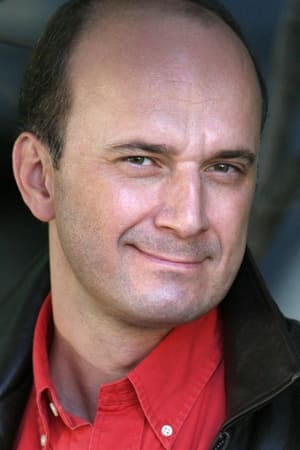 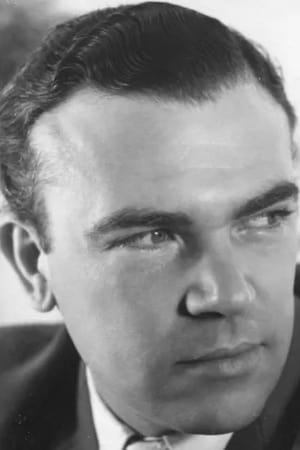