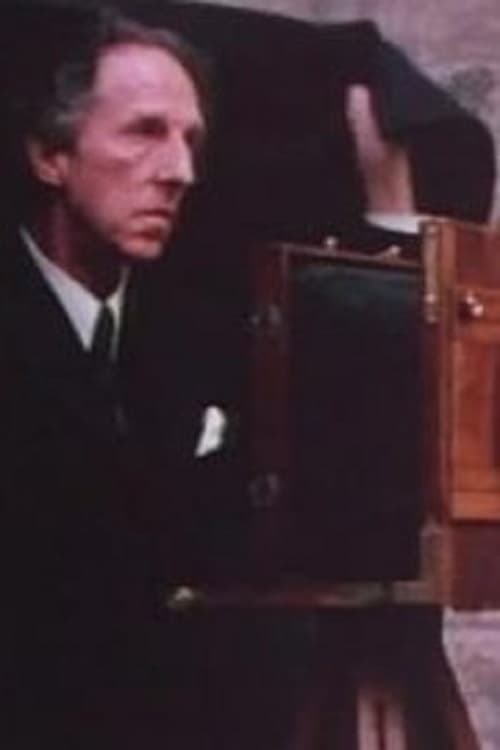 Meet France’s mysterious master of photography, neglected in his own lifetime but since feted for helping position the medium as an art form, and as an inspiration to surrealists. This meditative Arts Council documentary introduces Eugène Atget, a former actor who began to document the streets of old Paris from the 1890s. Little is known about his early life and the three decades he spent capturing, in eerie tableaux, urban spaces since lost to progress. The film includes dramatised scenes from his life, including his belated ‘discovery’ by American photographers Man Ray and Berenice Abbott, who published many of Atget’s works after his death in 1927.