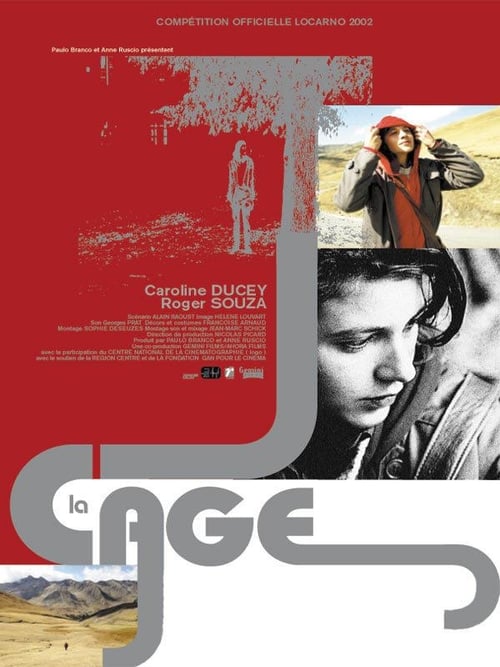 Directed by Alain Raoust, The Cage follows 25-year-old Anne, who has spent the past seven years of her life in prison. The crime was killing a small boy who had inadvertently gotten in the line of fire during a service station hold-up gone wrong, and Anne has never been able to forgive herself. Since she was a minor when convicted, however, Anne is up for what she believes is an undeserved parole. Once out of prison, she cannot come to grips with her freedom, and sets off to find redemption with the father of the child she had accidentally murdered. 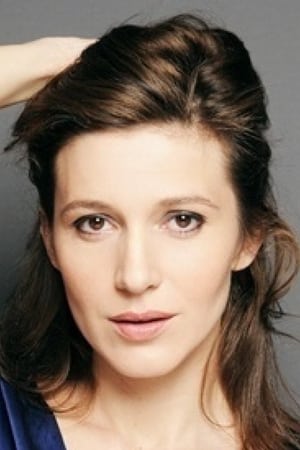 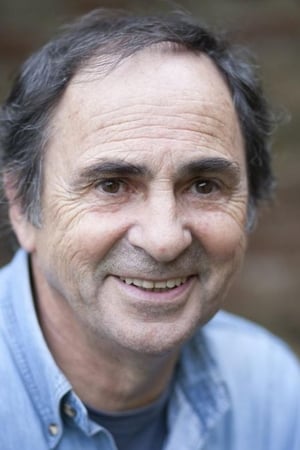