Song of the Underworld 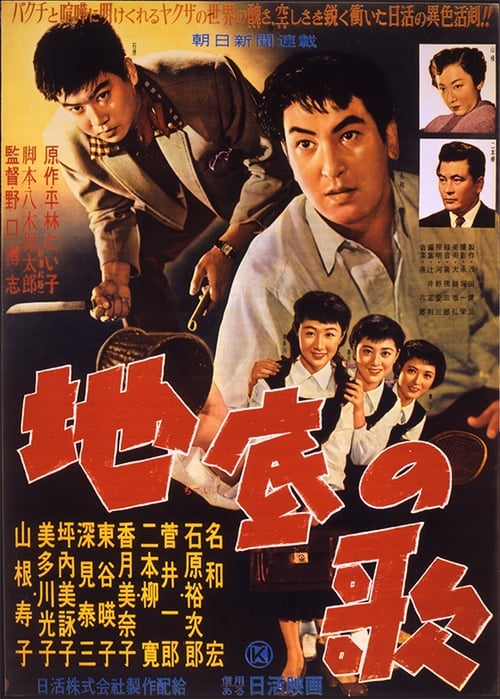 Song of the Underworld

A conflict between two yakuza families in Tokyo, the Izus and the Yoshidas, has recently broken out. When an Izu underling starts a fight with a Yoshida man, Fuyu, the Izu family sends Tsuruta, a senior member of the clan, to make a personal apology to Fuyu. Tsuruta discovers that the woman he is in love with is Fuyu's sister, Tatsuko. Tsuruta ends up gambling with a swindler, who is in fact Tatsuko's husband. (The general plot of the film was re-used for Seijun Suzuki's Kanto Wanderer). 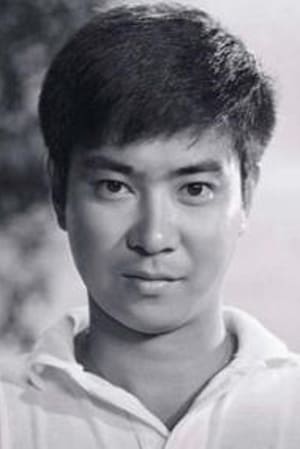 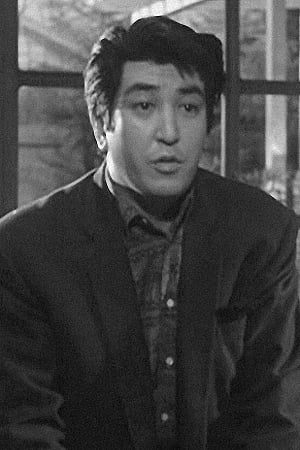 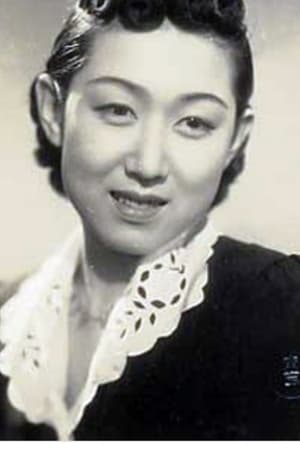 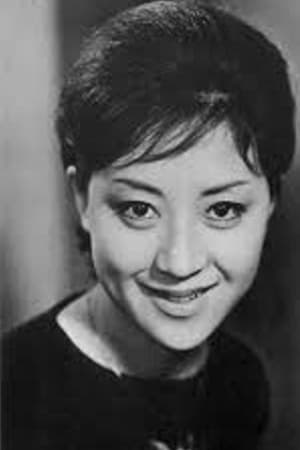 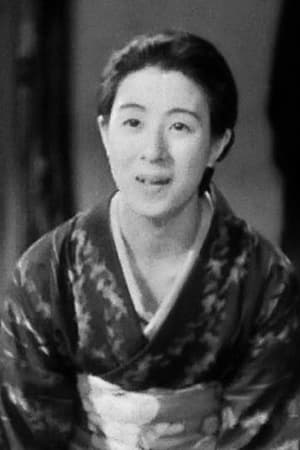 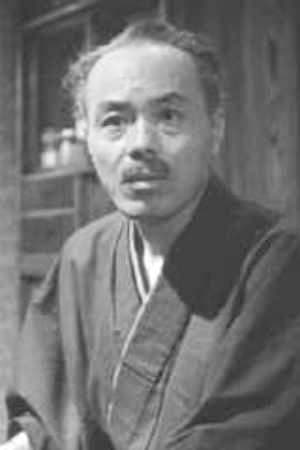 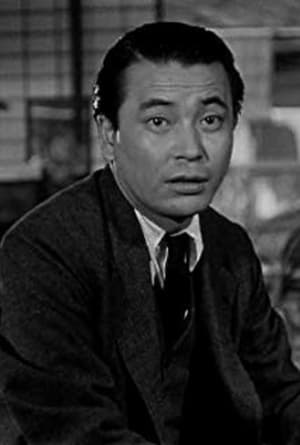 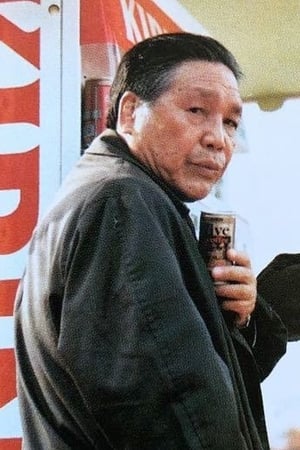 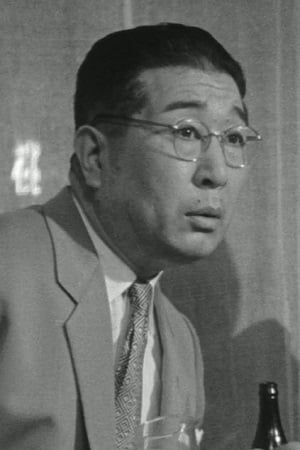 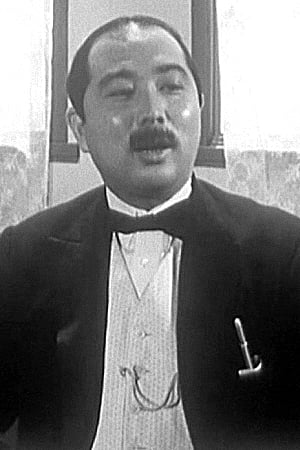 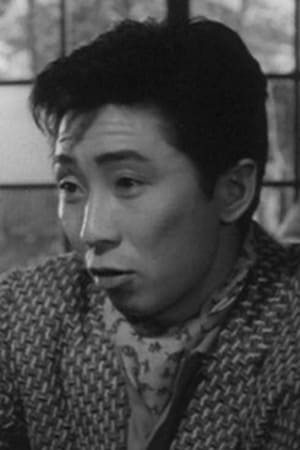 
Lists that contains Song of the Underworld: