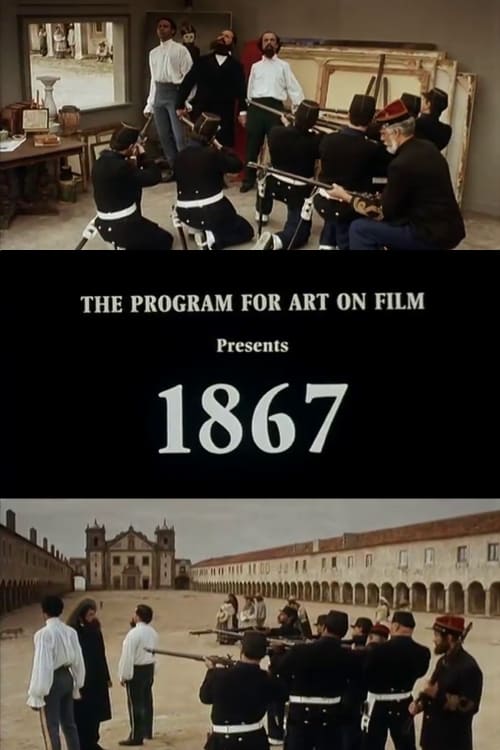 The French painter Edouard Manet painted four canvases depicting the execution in 1867 of Emperor Maximilian of Mexico. This short dramatic film evokes the artist's studio and the events of Maximilian's death, using a single, uninterrupted shot to present the artistic thought process through the eyes of the painter. The narration, written by the film's director, takes the form of an imagined interior monologue, presented in voice-over style in French and German with English subtitles. It alludes to the narrative, historical and visual texts that Manet drew upon to form his four versions of the painting. 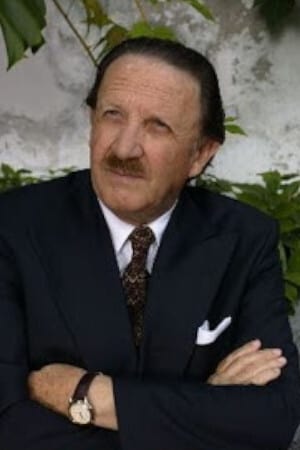 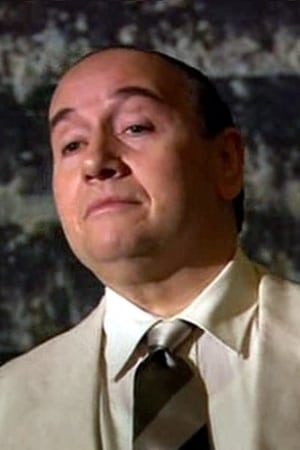