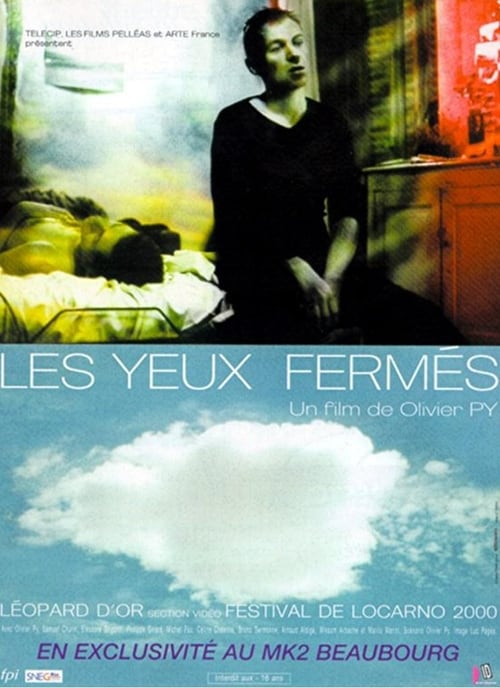 Vincent and Olivier have an intense, rocky relationship: Vincent evades tenderness, just as he does desire, forcing the couple to hunt for a third partner to participate in their sexual games. Olivier has a background in the theater. He believes in, but is preoccupied by their relationship; he wants to free Vincent from the ghosts haunting him. But Vincent is locked into the past. His father, a pilot, was killed in a plane accident. Vincent’s job is a strange, uncommon one that plunges him deep into contemplation from which no one can make him budge: he deciphers plane disaster recordings. Vincent’s unconscious repression is so powerful that he hasn’t even recognized the link between his father’s death and his work. It will take the stormy encounter with Olivier for Vincent to obtain his ‘black box.’ Indeed, the two young men come to life through their connection with each other, a connection which shatters the framework of typical love stories. 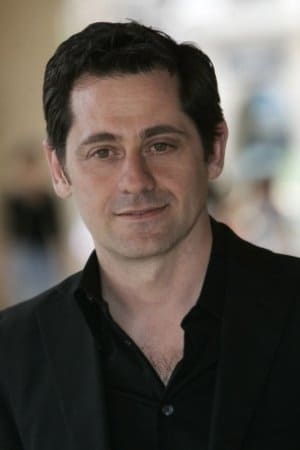 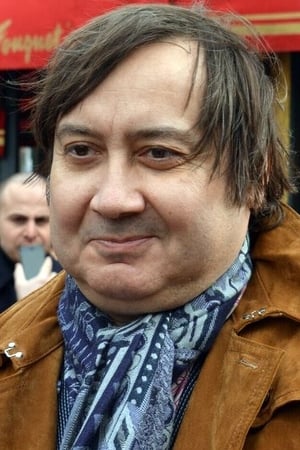 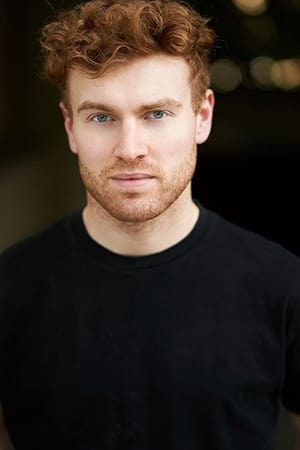 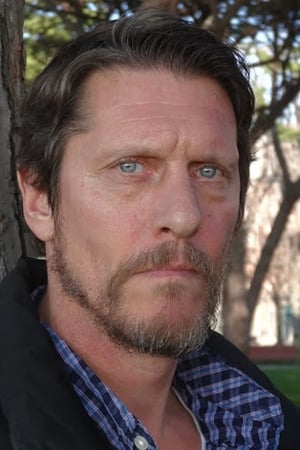 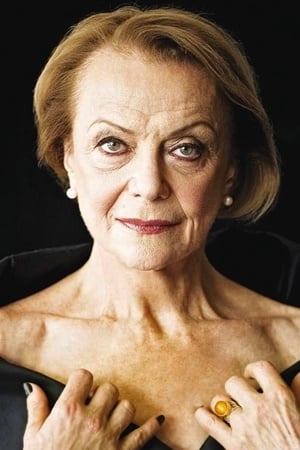 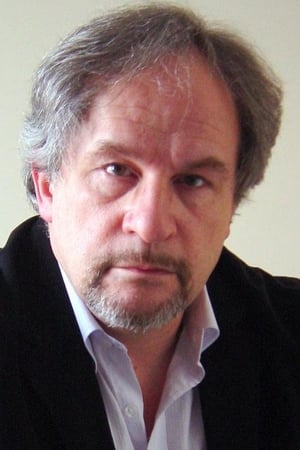 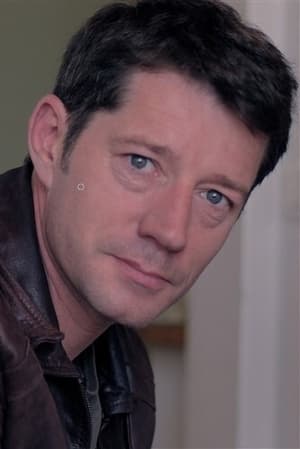 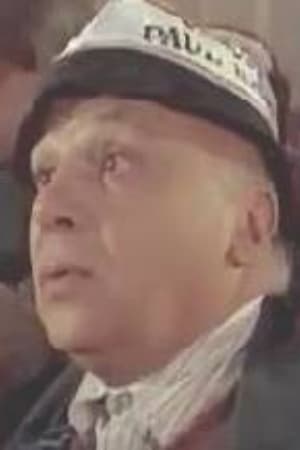 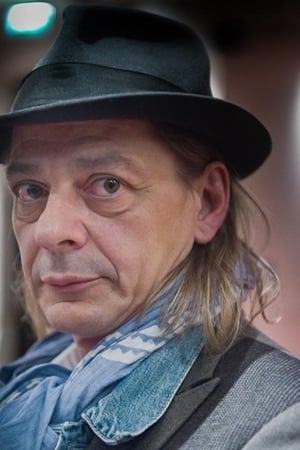 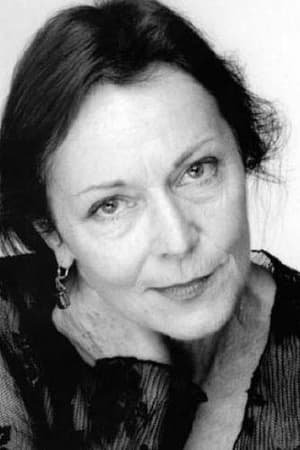 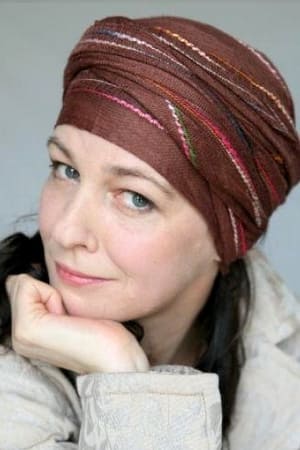