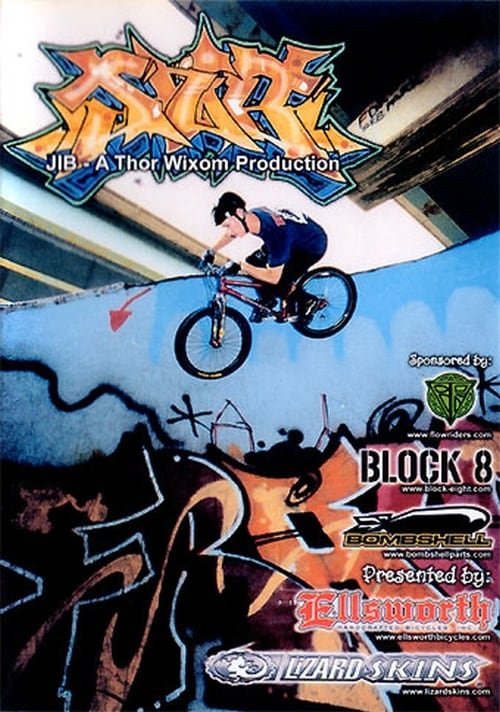 The word JIB was originally coined by snowboarders to describe a certain style of riding. Rail grinding, sessioning half pipes, and boosting huge tricks off of jumps were all considered JIBBING. Through time, JIBBING came to be known as trick oriented riding in man made environments. And while trials riders, North Shore riders, and a handful of urban mountain bikers have been JIBBING for years, only recently has this discipline of riding gained enough momentum to finally be given its own name. JIB, the new video from Thor Wixom, is the first video of its kind...and the only video dedicated entirely to capturing the essence of the JIB movement. Riders: Aaron Edwards Brian Malkemes Chris Stewart Dan Cowan Danny Swan Jesse Walz Julien Meunier Mikey Martinson Shaun Miller Tyler "Super T" Klassen Vittorio Brummotti Von "V Dub" Williams 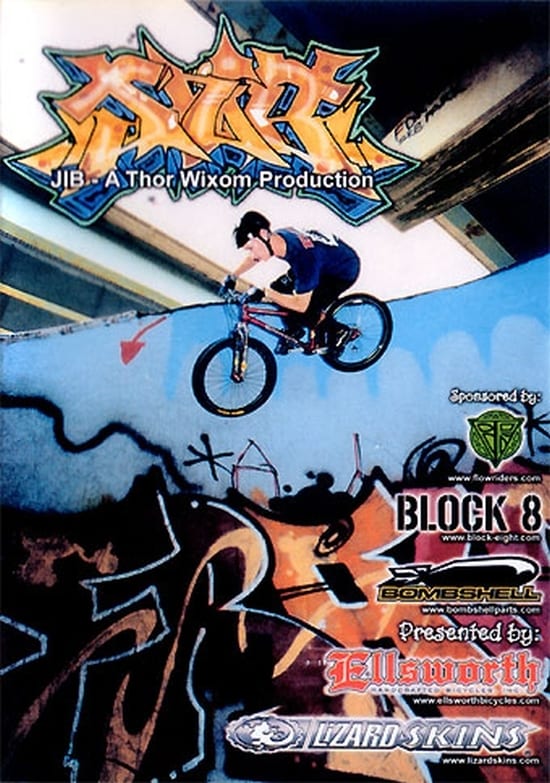 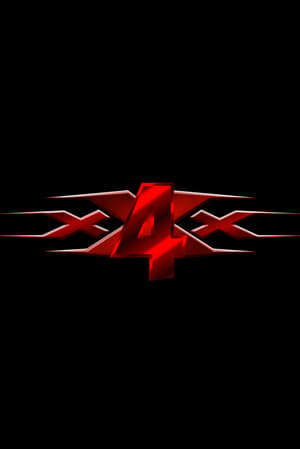 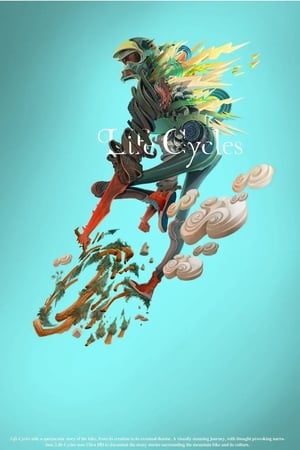 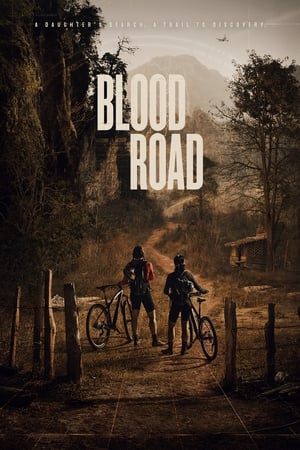 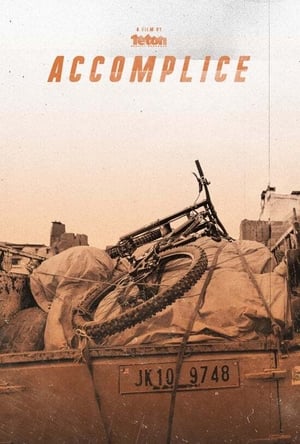 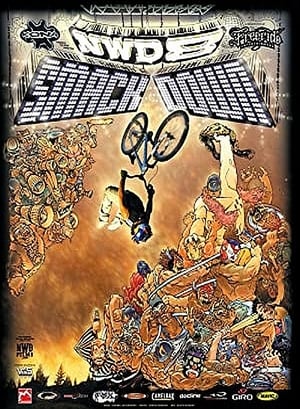 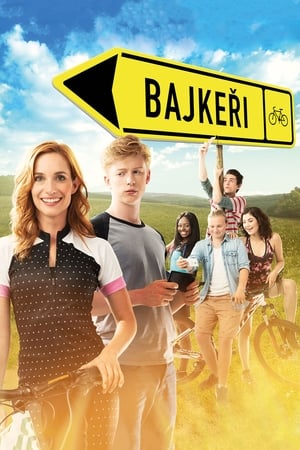 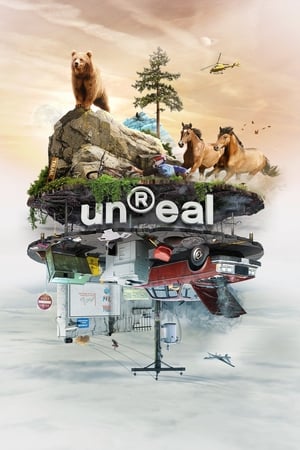 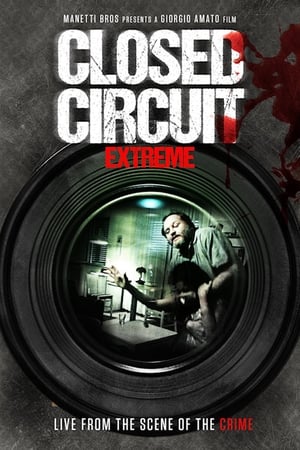 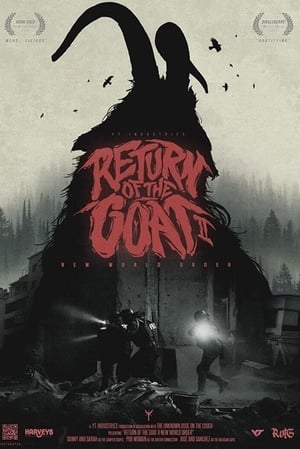 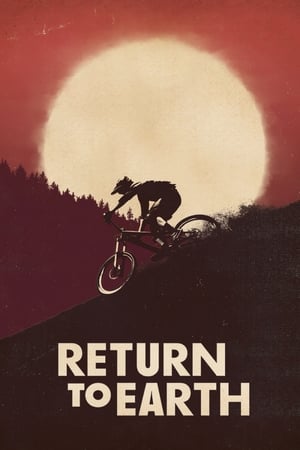 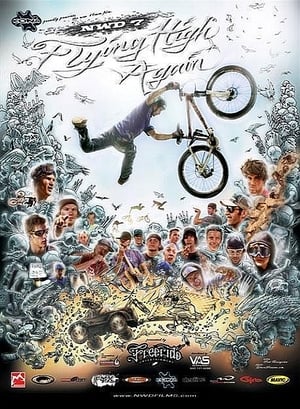 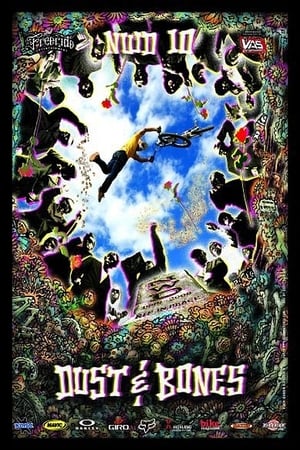 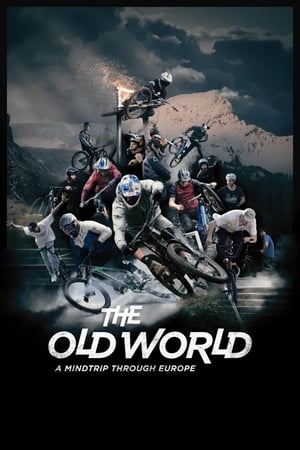 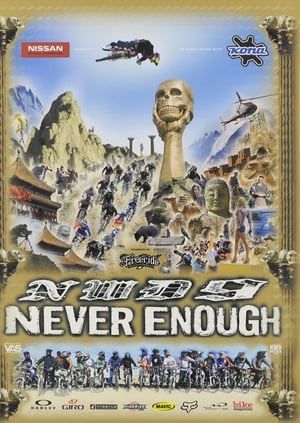 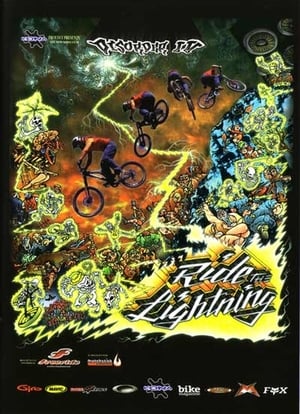 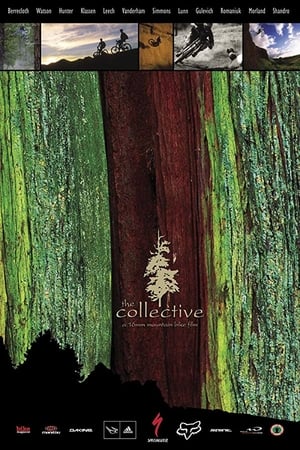 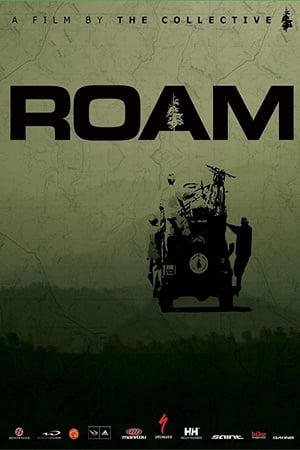 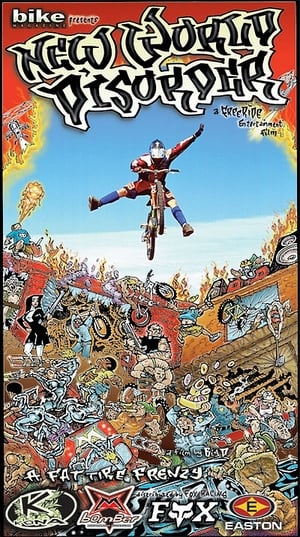 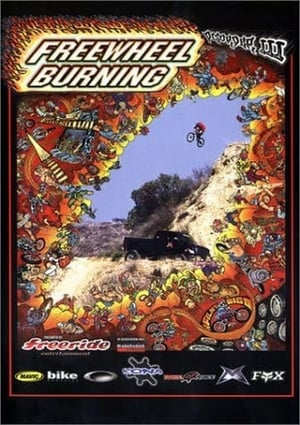