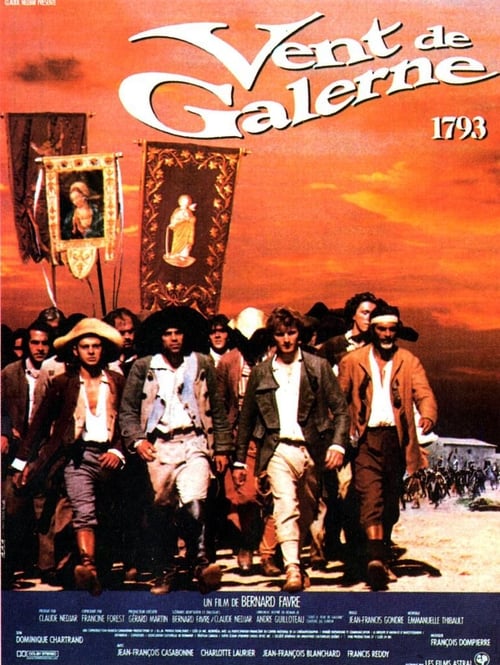 The year 1989 marked the 200th anniversary of the French Revolution, and a number of filmmakers put together movies intended to celebrate that event. This historical action drama, based on the book Sous le vent de galerne by Andre Guilloteau looks at some of the less well-known and unappealing consequences of the republican takeover. In 1793, the entire region of Vendee rose up in revolt against the republican French government. Instead of bringing relief from the heavy taxation imposed under the monarchy, the republican government actually raised taxes in the region, and to add insult to injury, also imposed a heavy burden of military conscription ("the draft") on it. In the story, the inhabitants of one of the villages of the region organize under their blacksmith and a local nobleman to fight the government forces, but before they can prepare for a proper battle, they are massacred. 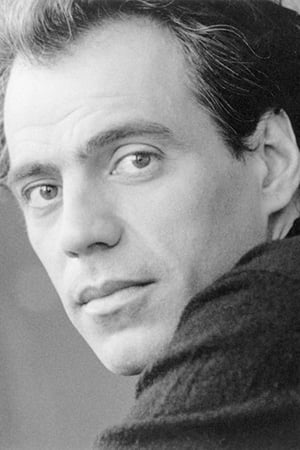 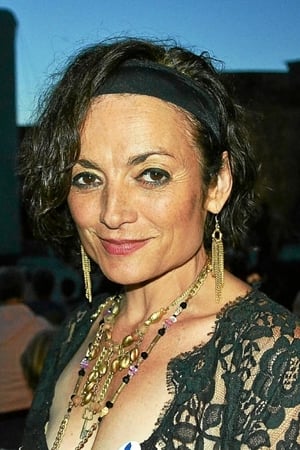 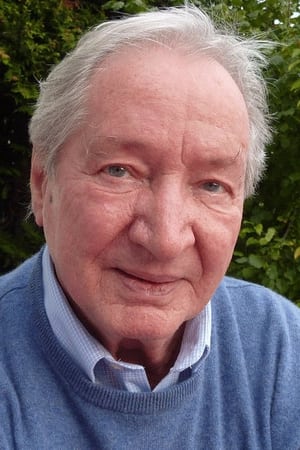 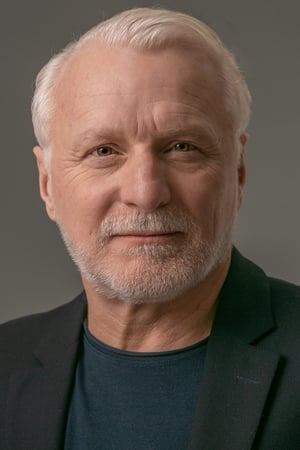