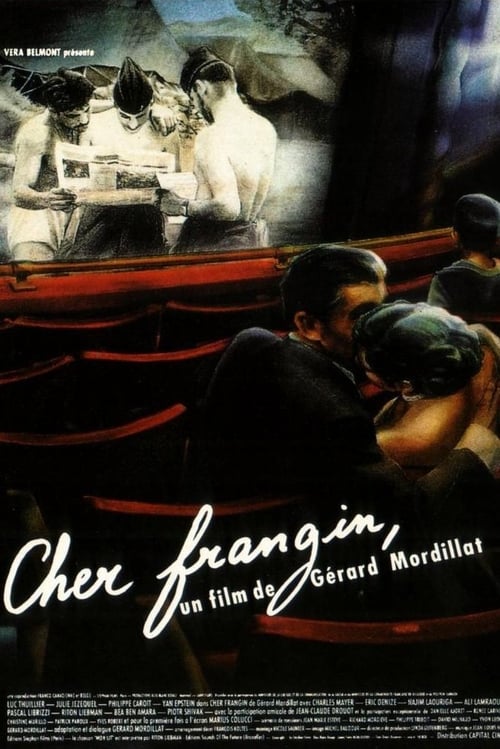 The French military is known for its draconian treatment of soldiers who desert or otherwise tangibly register disagreements with official policy. In this movie the story takes place during the Algerian War (late 1950s). Alain (Luc Thullier) is a deserter who has been sent back to the front lines as a member of a special disciplinary battalion. Such battalions are given only the most dangerous assignments, and most of the soldiers in them are expected to die in combat. As his unit skirmishes with the enemy, it suffers many losses until Alain is the only one left. Freed from supervision once more, he escapes again, this time to Tunisia, with the intention of trying to inform the French public about what is really happening in Algeria. 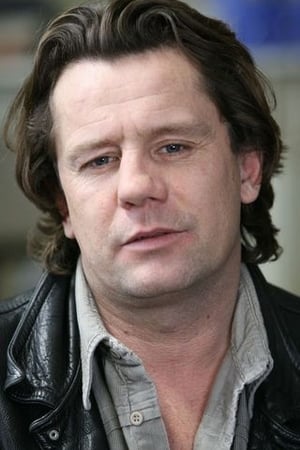 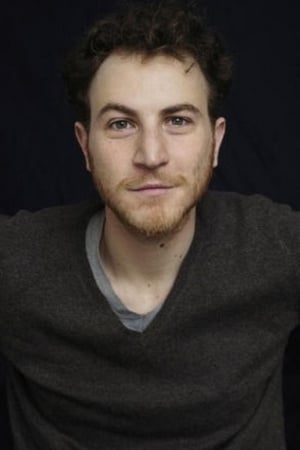 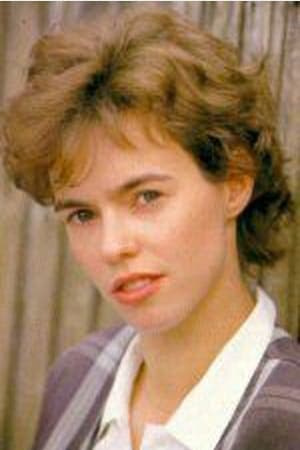 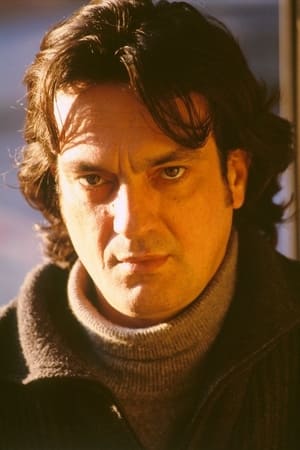