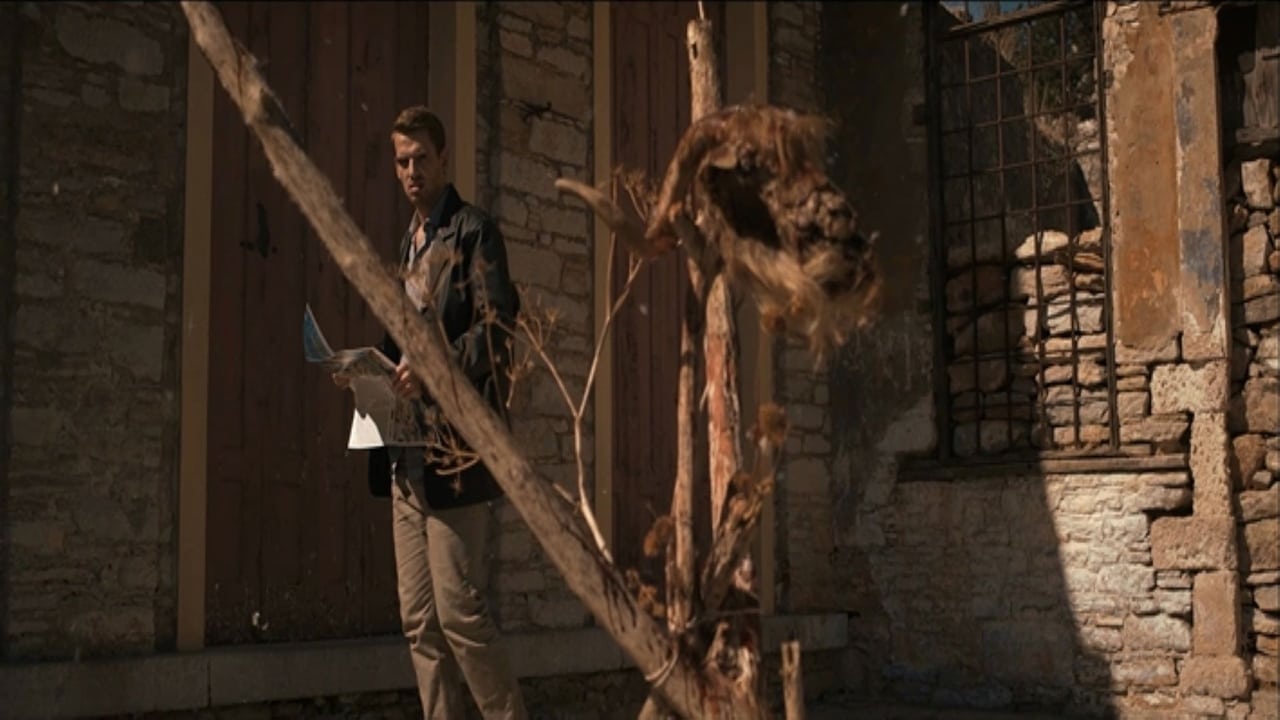 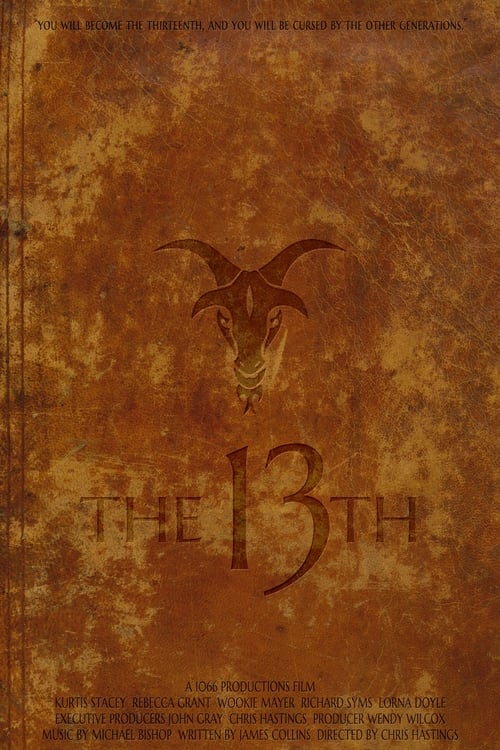 When Chris finds out his dead father's legacy is no more than a mysterious riddle only he can solve, he's not interested. He just wants to pay a flying visit to the remote Greek island where his estranged father died, sort out his belongings, and go. But it's not that simple. Meeting a beautiful, mysterious woman, Chris learns his father died investigating an ancient mystery and may have unearthed a valuable treasure. But some secrets are best left buried. 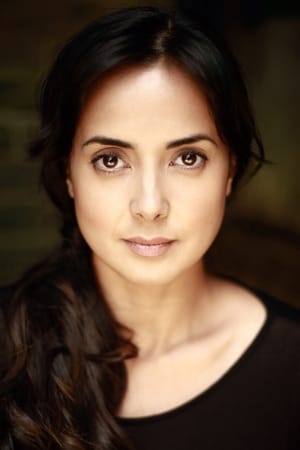 
Lists that contains The 13th: