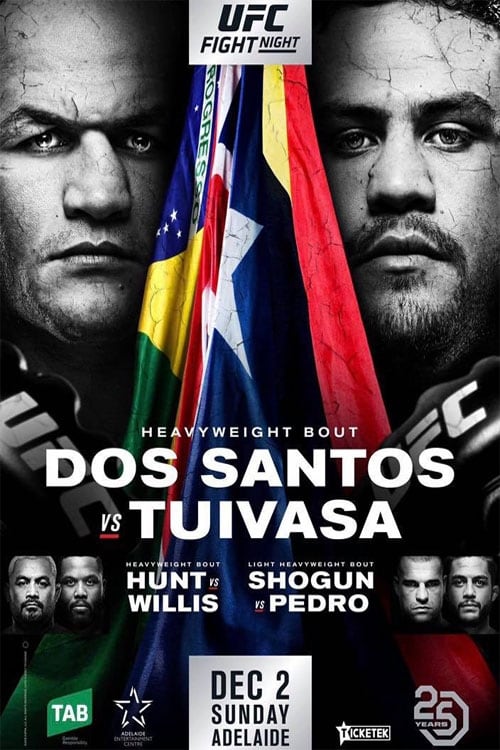 The event was the second that the promotion has contested in Adelaide, following UFC Fight Night: Miocic vs. Hunt in May 2015. A heavyweight bout between former UFC Heavyweight Champion Junior dos Santos and Tai Tuivasa served as the event headliner. 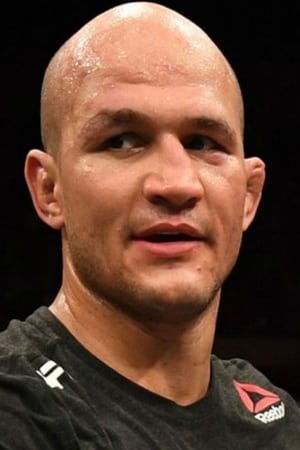 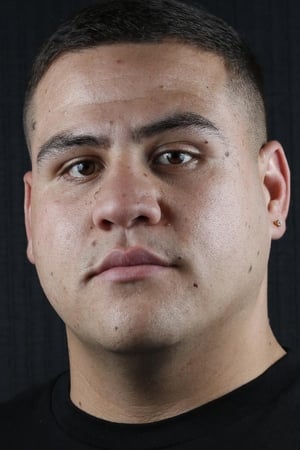 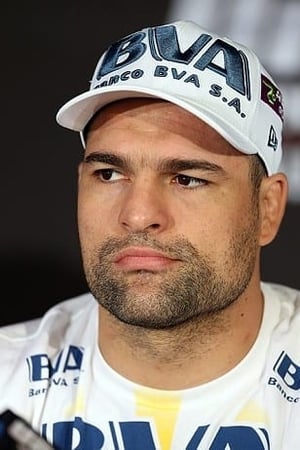 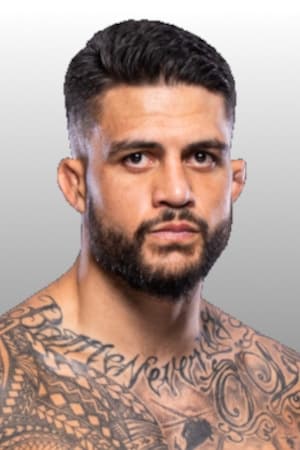 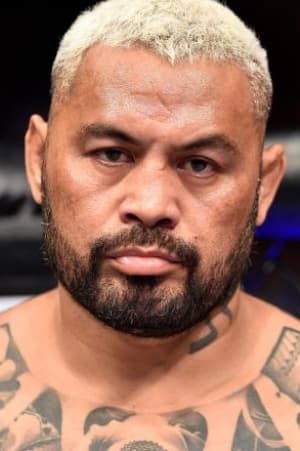 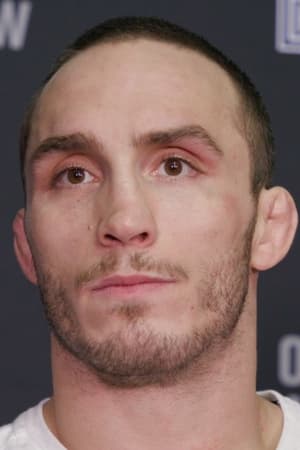 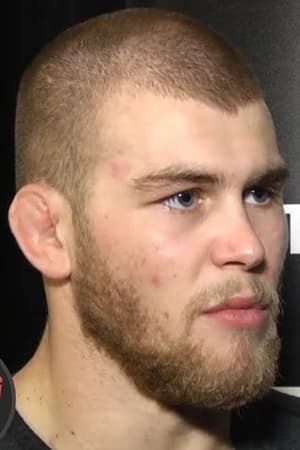 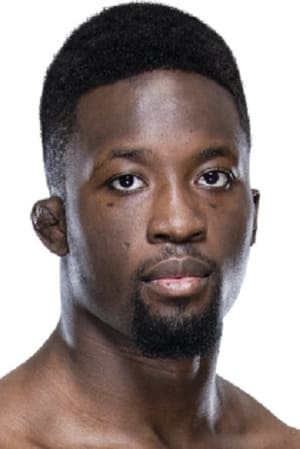 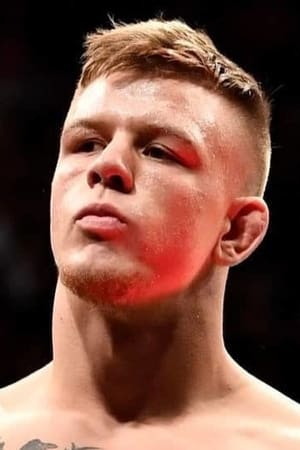 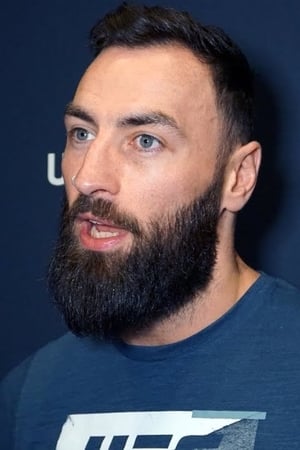 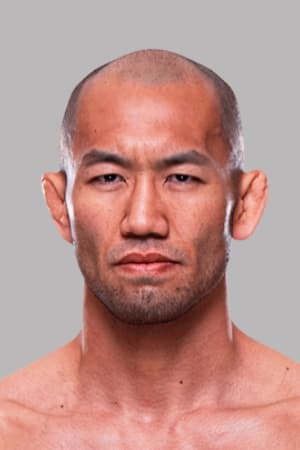 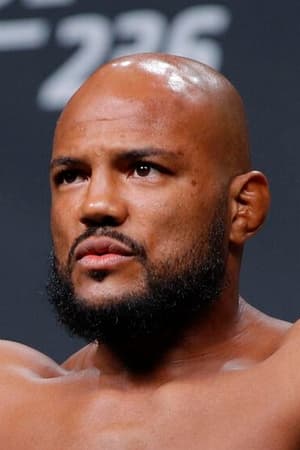 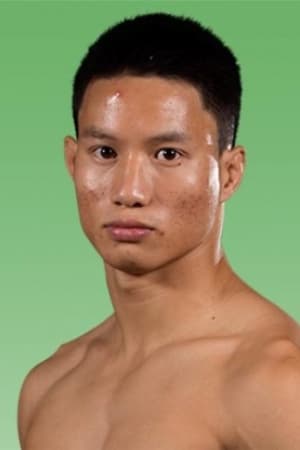 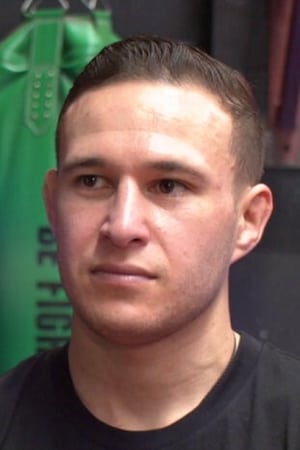 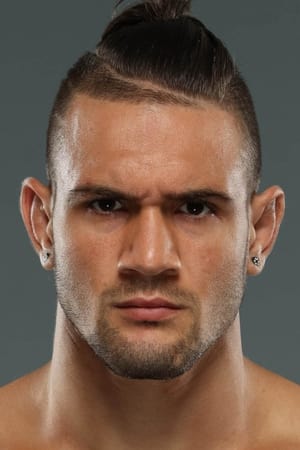 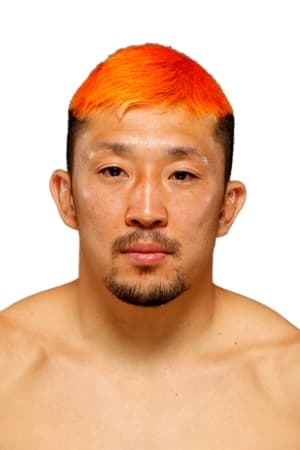 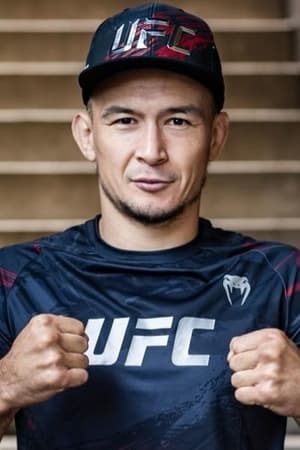