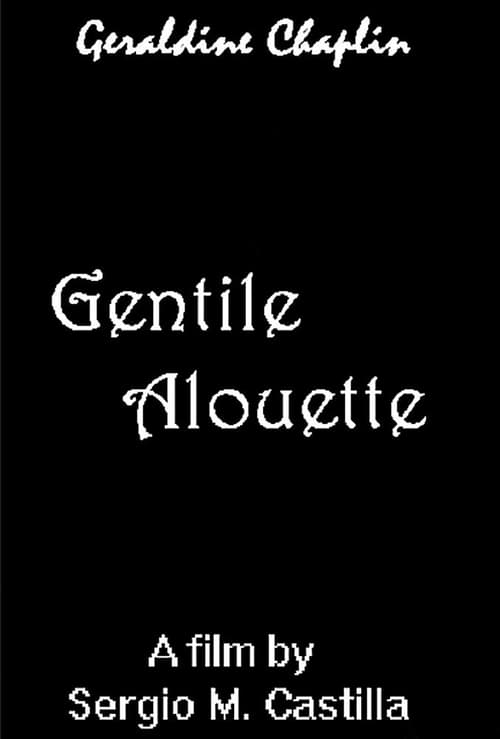 Gentille Alouette is a 1990 French-Chilean film written and directed by Sergio Castillo. Geraldine Chaplin stars as an actress in Paris that is stalked by a Latin American colonel played by Hector Alterio. The colonel (Alterio), begins to stalk his former lover, Angela (Chaplin) as he suspects her of political involvement in an anti-government group. Surrealist elements become apparent as the Colonel fuses his memories of Angela with his suspicions to create fantasy scenarios of capturing the elusive actress. 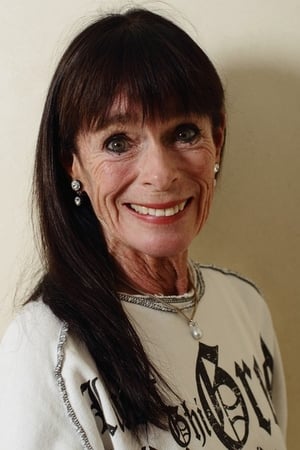 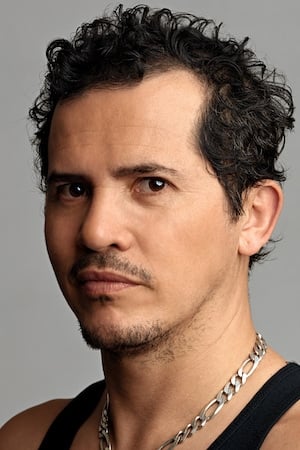 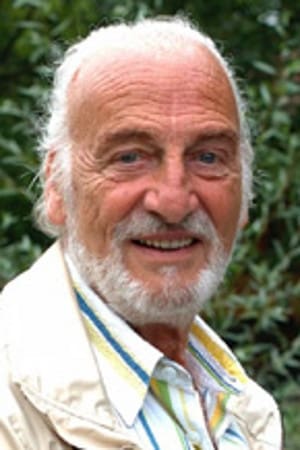