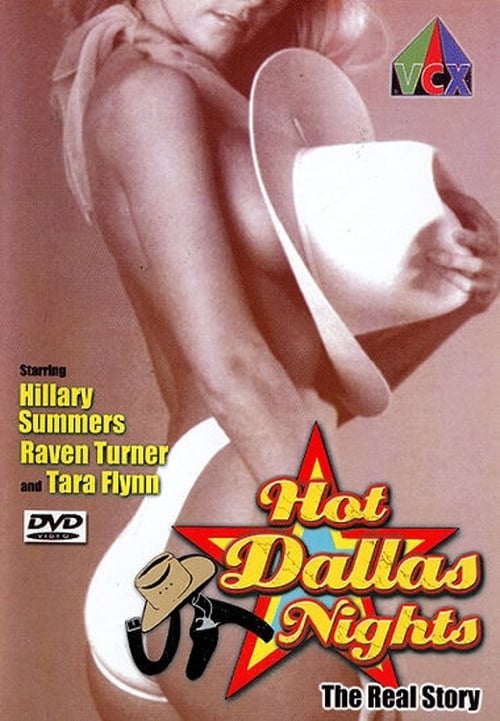 An adult version of the popular television series "Dallas", this film describes the sexual antics of a wacky and very rich Texas family. They are big in bull shit fertilizer and full of it as well. Meet the Brewers and witness their attempt to corner the market in fertilizers. But instead of the villain being J.R. Ewing t's R.J. Brewing, who oversees her far-flung empire of fertilizer factories from his hilltop estate where anything goes. The sexual encounters are quite hilarious as a lone cowboy fanatic, rides his women as though they were horses, wearing only leather boots and a pair of silver spurs. For an adult film, the comedy is quite effective and very well-executed. This spoof is filled with belly laughs, double entendres, and some of the worst overacting you ever laughed through. 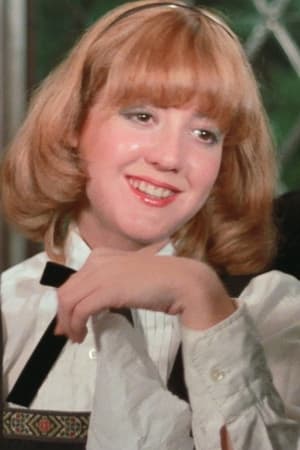 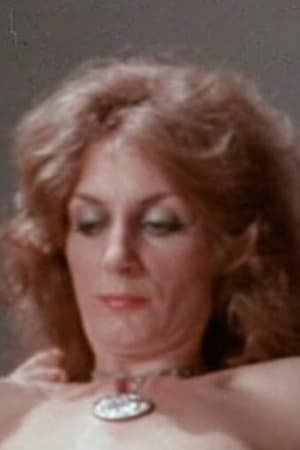 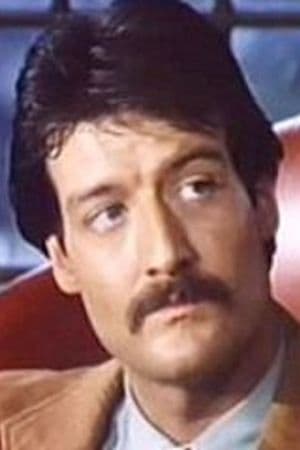 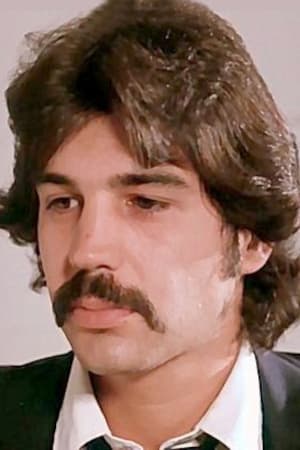