An employee at an oil cartel (Mihashi) is haunted by an act years before when he euthanized a fellow soldier when the two were adrift at sea during the Pacific War. Matters are complicated further when he falls in love with the soldier's younger sister (Tsukasa). 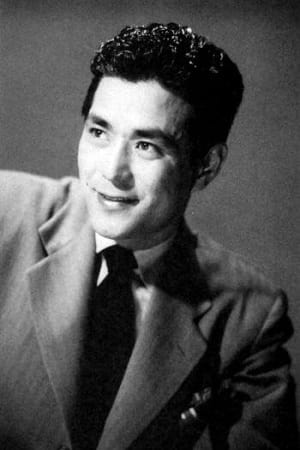 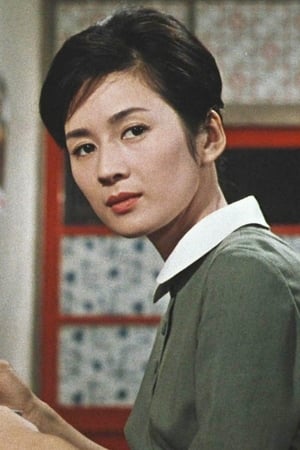 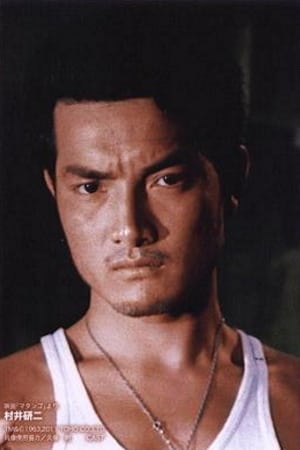 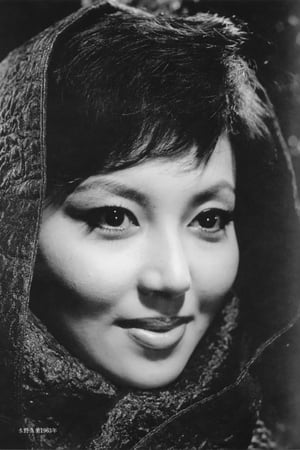 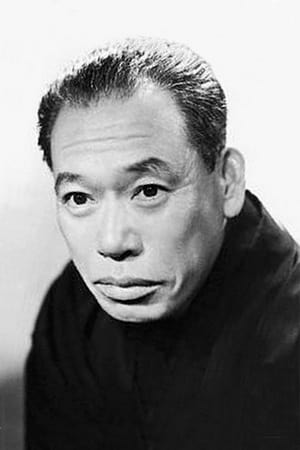 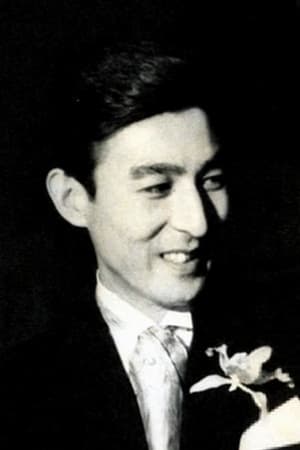 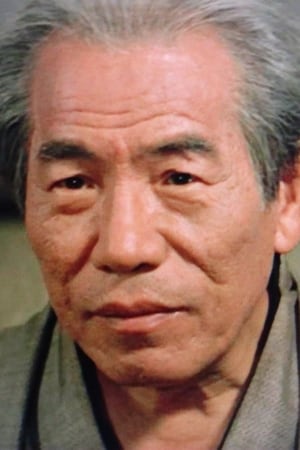 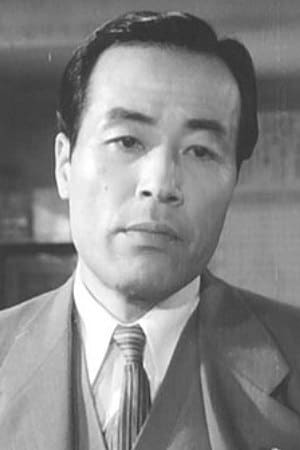 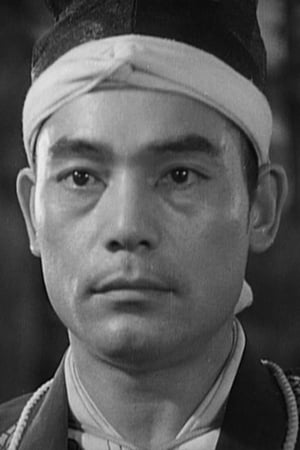 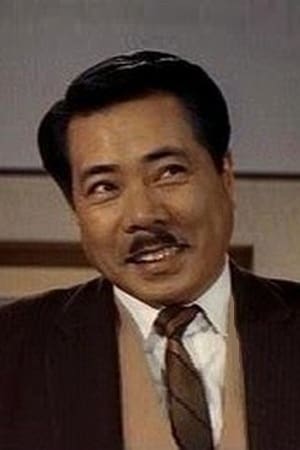 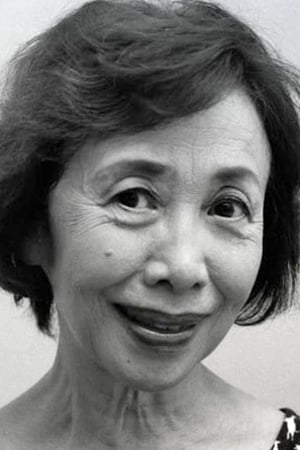 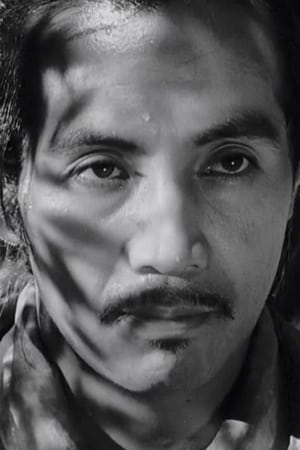