The film takes place in a peculiar factory. An off screen voice gives a brief portrait of the characters: the former boss who has chosen to become the factory sweeper (Alain Payet himself), Armand (Dominique Aveline) who used to be the accountant but made a 'mistake' and chose to work in the workshop instead. 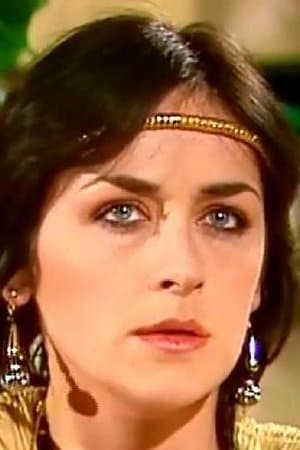 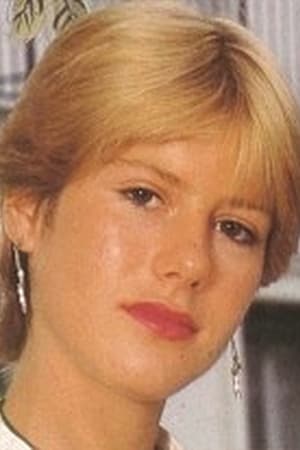 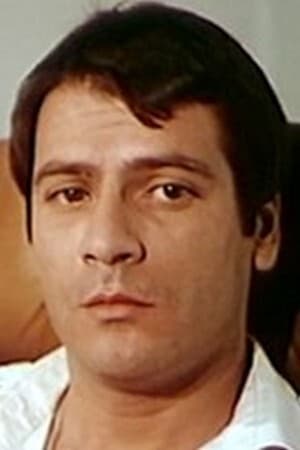 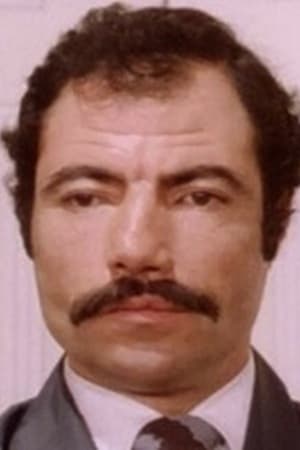 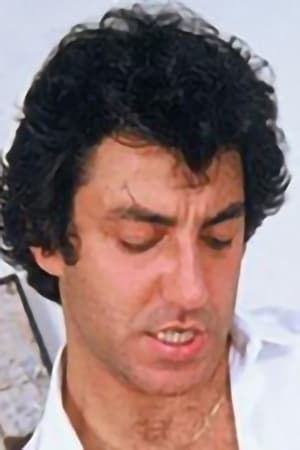 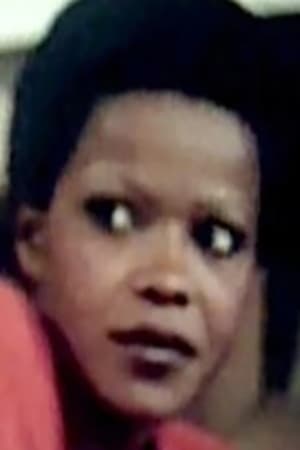