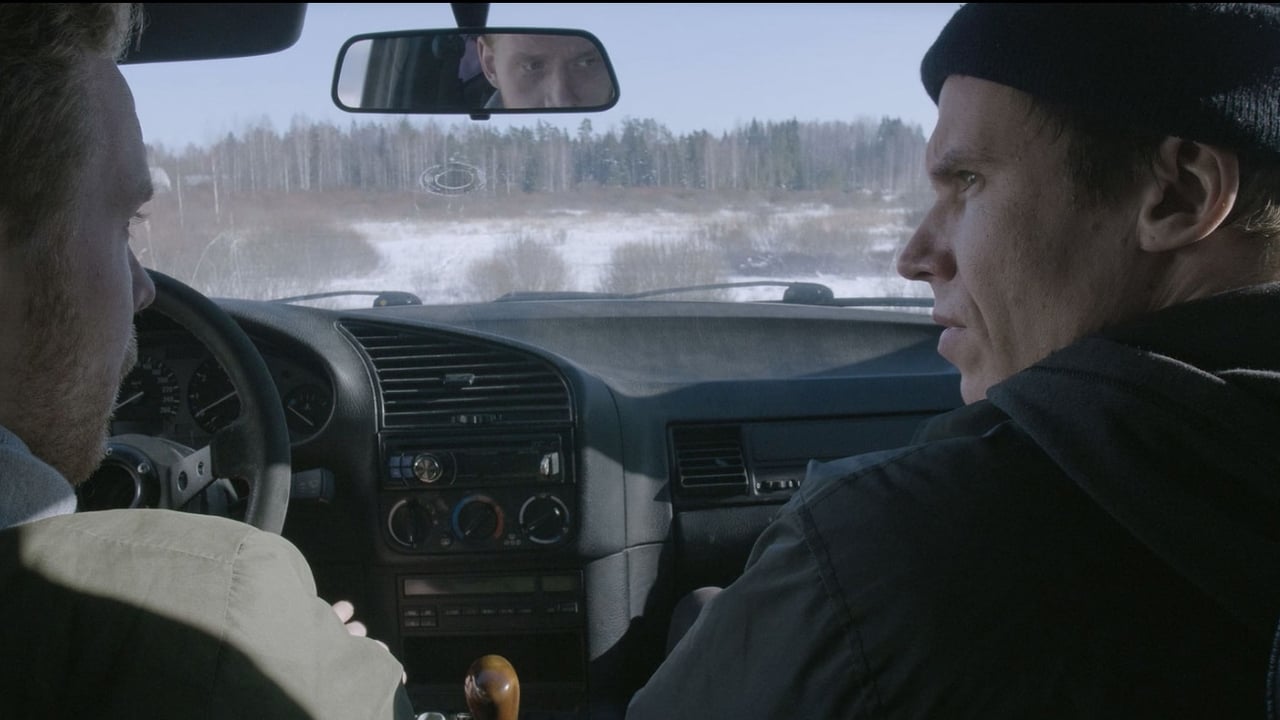 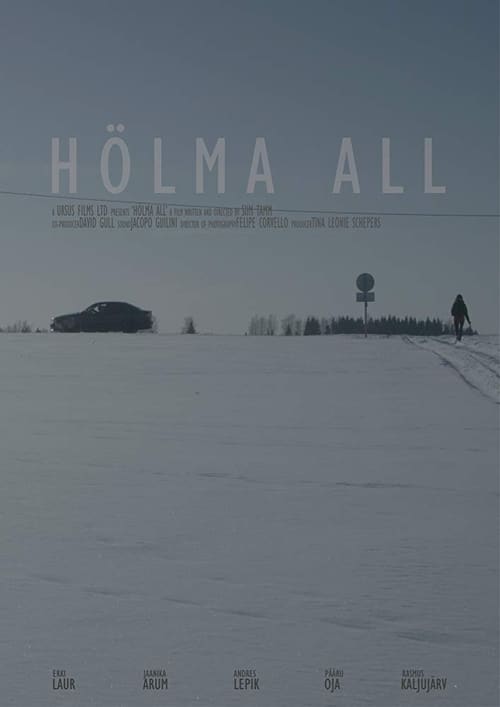 In the snowy and secluded Estonian forest, Marti lives his life through routine. Haunted by his past bad judgement, he has become distant and lifeless. Kalev, an old local shopkeeper and a friend to Marti, tries convincing Marti to let go of the past and move on. Due to an unexpected event and Kalev's persuasiveness Marti finds himself on the verge of a new beginning. After his routine trip to the shop, Marti finds a young woman Irene at his doorstep. Marti, although hesitant, invites her inside for a tea. It doesn't take Marti long to realize Irene is not who she says she is. Torn between the past and present, Marti finds himself in a cul-de-sac. Meanwhile, Kalev is alarmed by two men parked outside his shop and is certain of their bad intentions. Marti knowing of the sinister plot in motion, has to finally come to terms with himself or suffer the consequences. 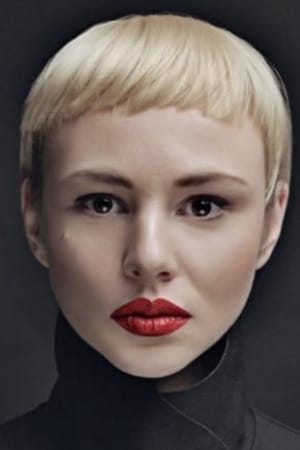 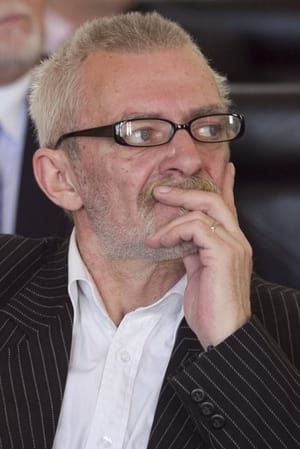 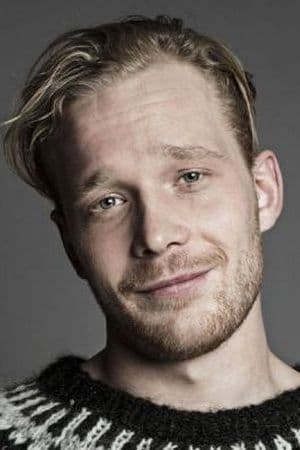 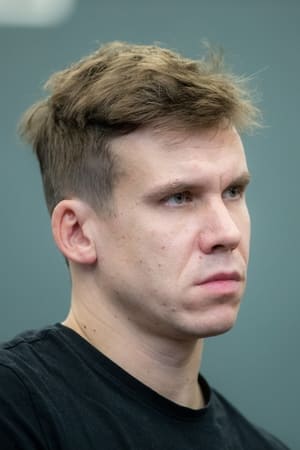 
Lists that contains Between Covers: