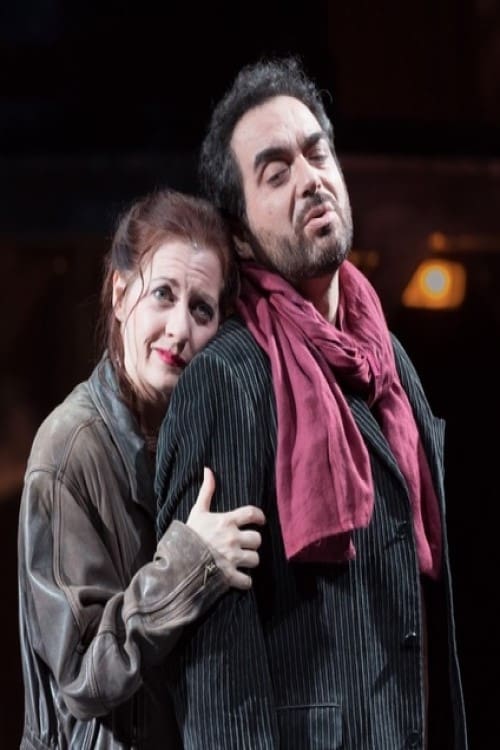 The Opéra Royal de Wallonie presents Giacomo Puccini's La Bohème. Stage director Stefano Mazzonis di Pralafera's production features a talented cast led by Patrizia Ciofi as Mimi and Gianluca Terranova as Rodolfo. Considered by some to be Puccini's best score, La Bohème is one of his best-known works. Premiered at Turin's Teatro Regio in 1896, the opera draws its plot from Henri Murger's Scènes de la vie de bohème. The story is set in Paris' Latin Quarter, where comedy and tragedy live side by side, and its main characters live on a heady mixture of love, dreams, and disillusionment. 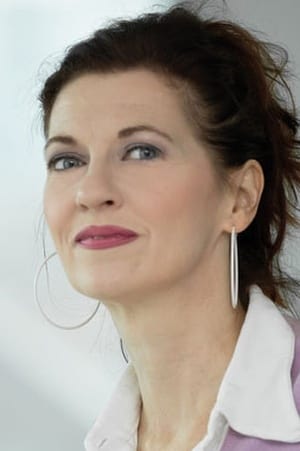