Shortly before the War, Jan Lazlo, a Hungarian musician who has emigrated to France, falls for a young woman. Alas, the lady forsakes him and the poor man tries to overcome his grief by writing "Gloomy Sunday", a song so desperate that it can drive its listeners to suicide. Max, a music publisher, likes the song and decides to launch it by all means, foul or fair. Bob, his accomplice, manages to talk his mistress Michèle into committing a fake suicide. She obeys him and the scheme is a success as a result. On this occasion, Jan gets to know Michèle and the two young people fall in love. Happiness seems to be in store for Jan again but this is without counting with Bob. Jealous of Jan, the naughty fellow indeed tells him that Michèle's attempted suicide was nothing but an advertising pretense. 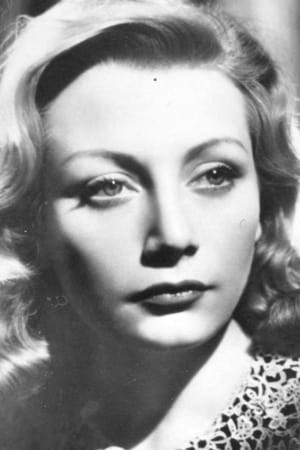 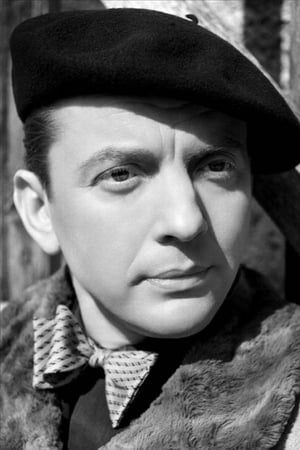 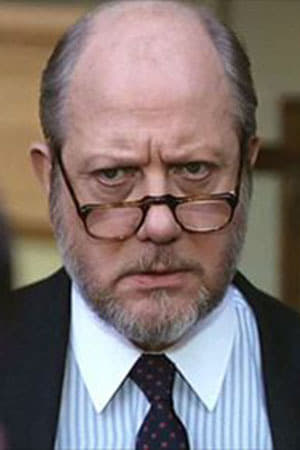 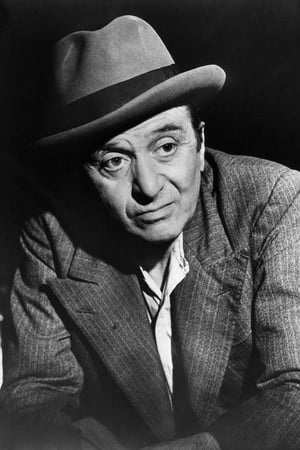 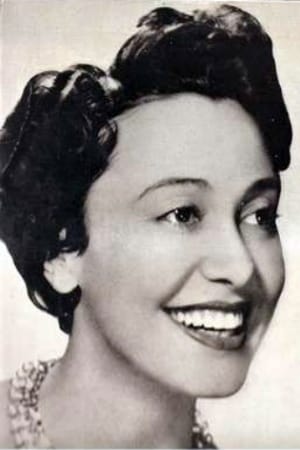 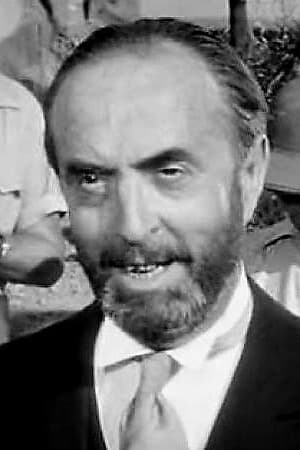 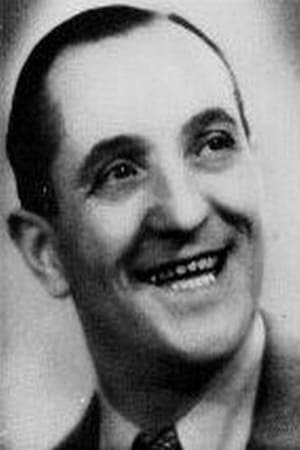 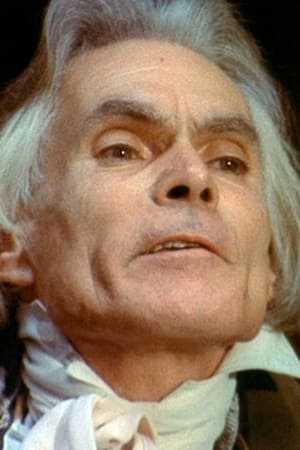 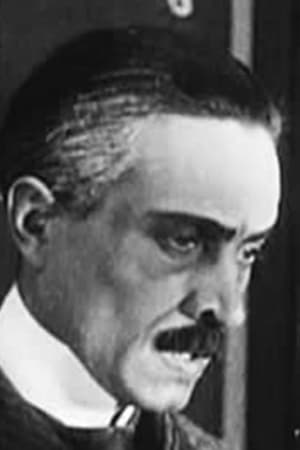