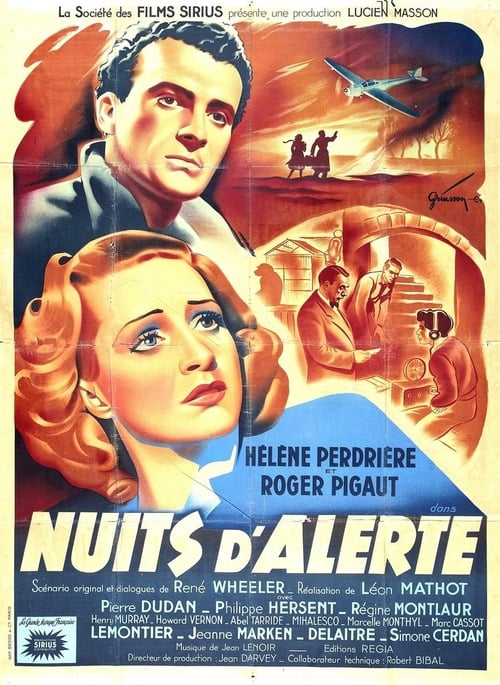 Hélène, a young waitress working in a bar frequented by German soldiers, saves the life of Pierre, a Resistance fighter. Her jealous lover has her arrested first and then released. Later on, Hélène is wounded while walking in the streets. Pierre has her transported to friends with the hope of taking her to London with him. Unfortunately, owing to lack of space in the plane, Pierre has to fly alone. Hélène has to wait several weeks before being able to board a new plane. When the day comes at last, the Germans are waiting for the plane on the clandestine airfield. 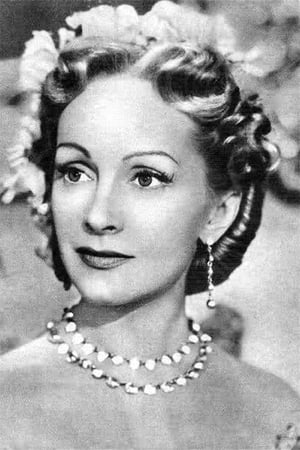 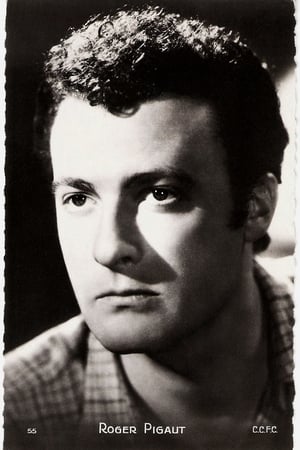