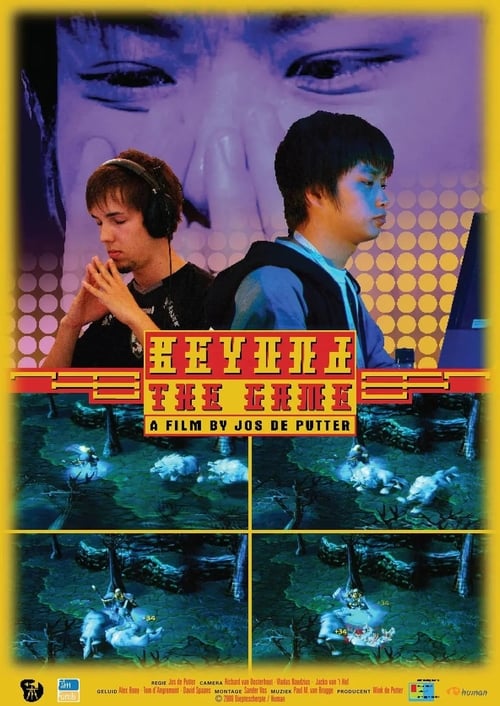 Warcraft III is the most popular real-time strategy computer game, thrilling over 2.5 million North Americans and 10 million people worldwide everyday. The game creates an alternate universe, where players challenge each other with a mythically-charged online world of humans, orcs, the undead, knights, and elves. In Beyond the Game, we meet - in real life and within the game - two of the game's leading figures, known as Grubby and Sky. Acclaimed filmmaker Jos de Putter tracks these Kasparovs of a new generation and a new game across the world all the way to the world championships in Seattle. A fascinating, surprising, and genuinely touching portrait, Beyond the Game is a study of, and participation in, the reformation of our communities in the internet age.

Trailer: Beyond the Game Official Trailer 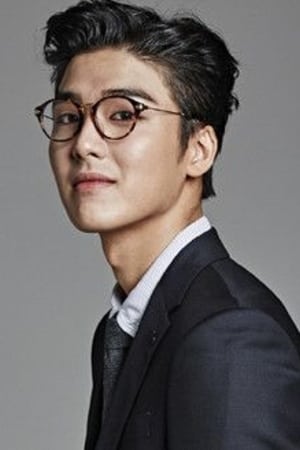 
Lists that contains Beyond the Game: 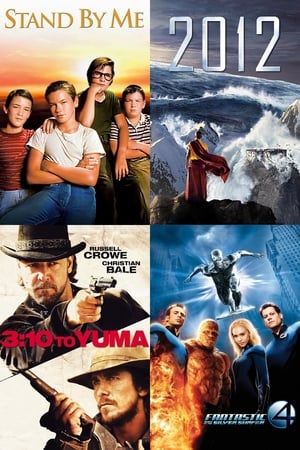