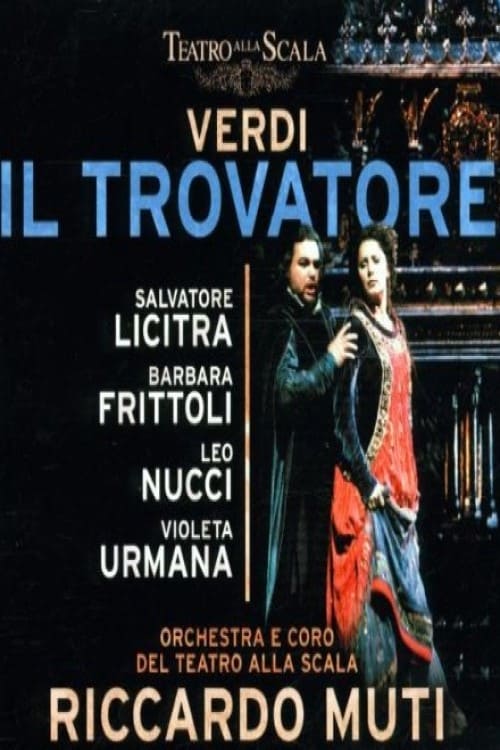 In 2001, the centenary of Verdi's death was commemorated around the world, especially in the composer’s homeland, Italy, where he died on January 27th 1901. La Scala in Milan, where many of Verdi’s greatest works were premiered, marked the anniversary by presenting a new production of Il Trovatore, even though it was first performed in January 1853 in Rome and not in Milan. 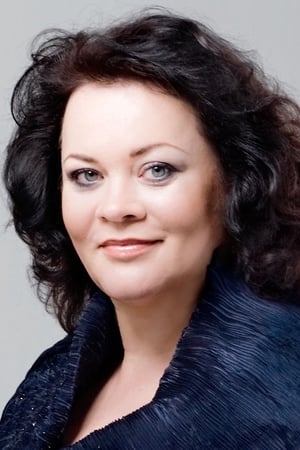