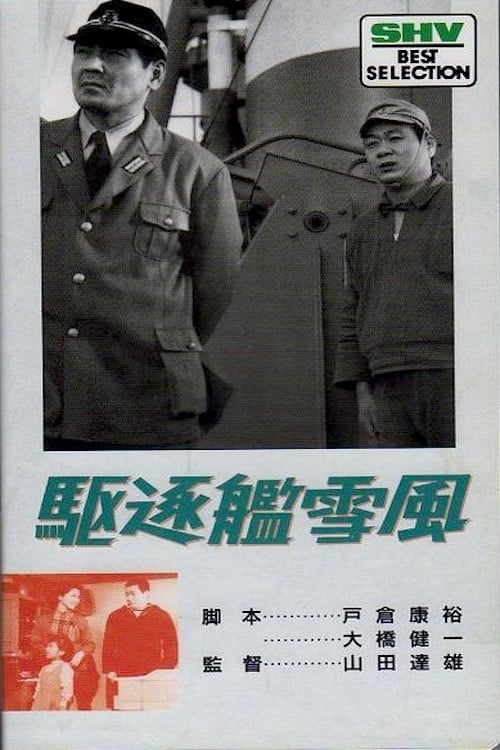 Yutaro Kida, a worker at the Sasebo Naval Arsenal, volunteers for the navy but finds himself a cook's mate in the galley of a gunboat. But his dream is eventually realized when he is transferred to the new and powerful destroyer Yukikaze which he helped to build. When the Pacific War breaks out Yukikaze performs valiantly in the South Pacific, and while on shore leave, Kida meets and falls in love with Yukiko, younger sister of his commander. 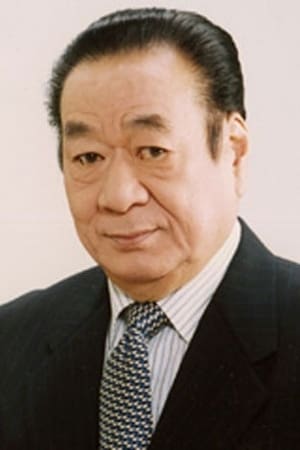 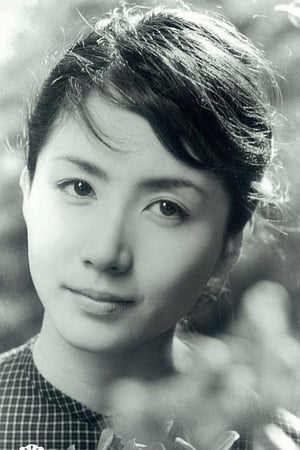 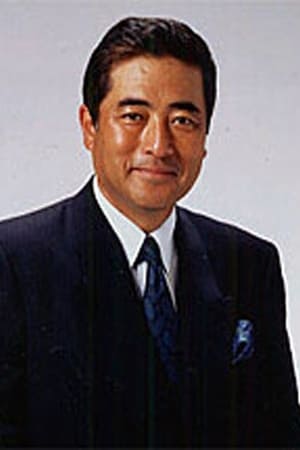 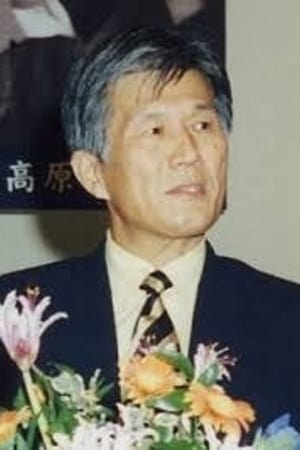 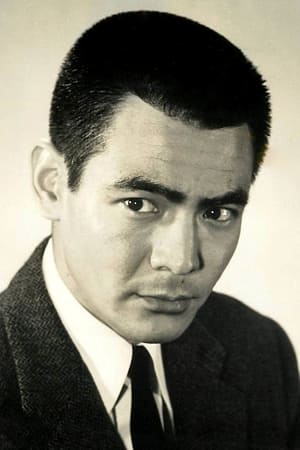 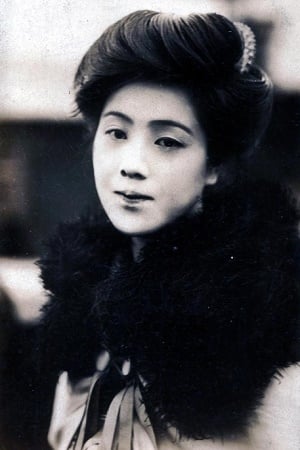 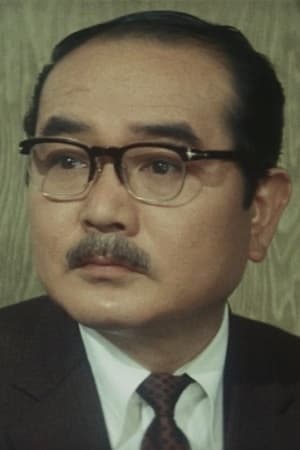 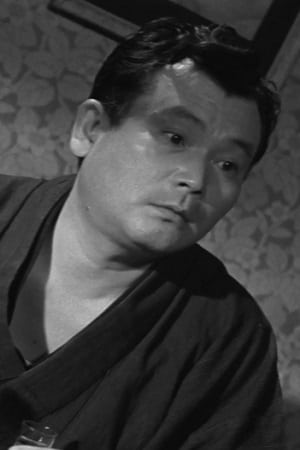