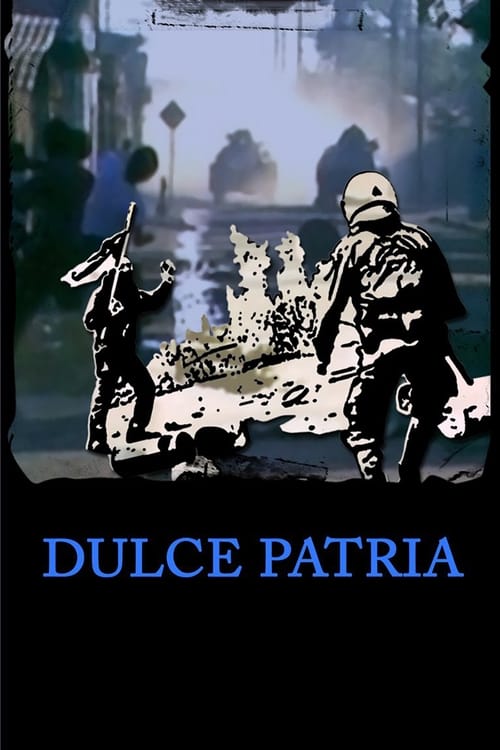 Filmed during hard and decisive years of the democratic struggle against the regime of Augusto Pinochet, it is the first film in which a group of Chilean filmmakers, without anonymity try to give a global account of the Chilean situation of those days. The film reflects the vision and personal testimony of its director about his country at that moment. 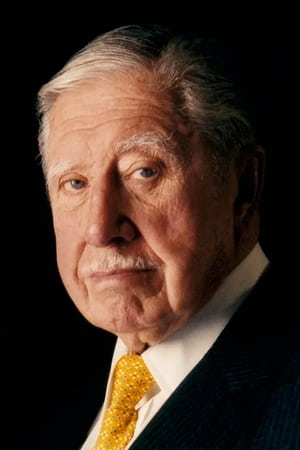 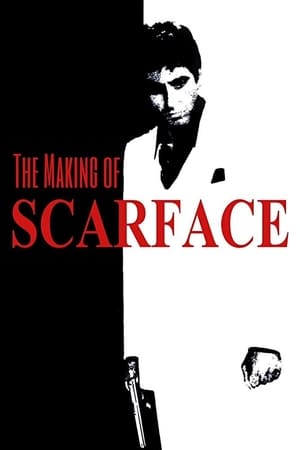 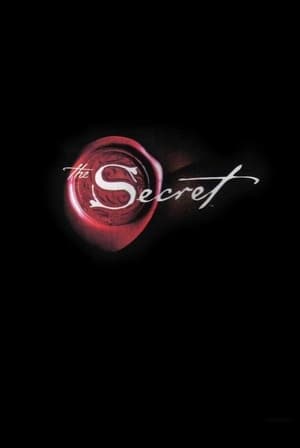