Marie Pasque, known as Simplette, lives in an uneventful life in her Provence village. Her godmother, Madame Rouvière, is fond of her and desires only that she marries her nephew, Robert. When she dies, Rouvière leaves her fortune to Robert on the condition that he takes Marie as his wife. Unfortunately, Robert is already in love with an actress. To save his company from financial ruin, Robert is forced to marry Marie, but as soon as he has received the first half of the inheritance he returns to his former mistress. Marie is still in love with Robert, and she uses the other half of Madame Rouvière's inheritance to help her husband's company survive another financial crisis. When he hears of this, Robert decides to return to Marie but he arrives too late. 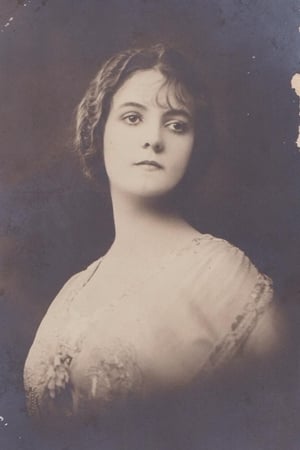