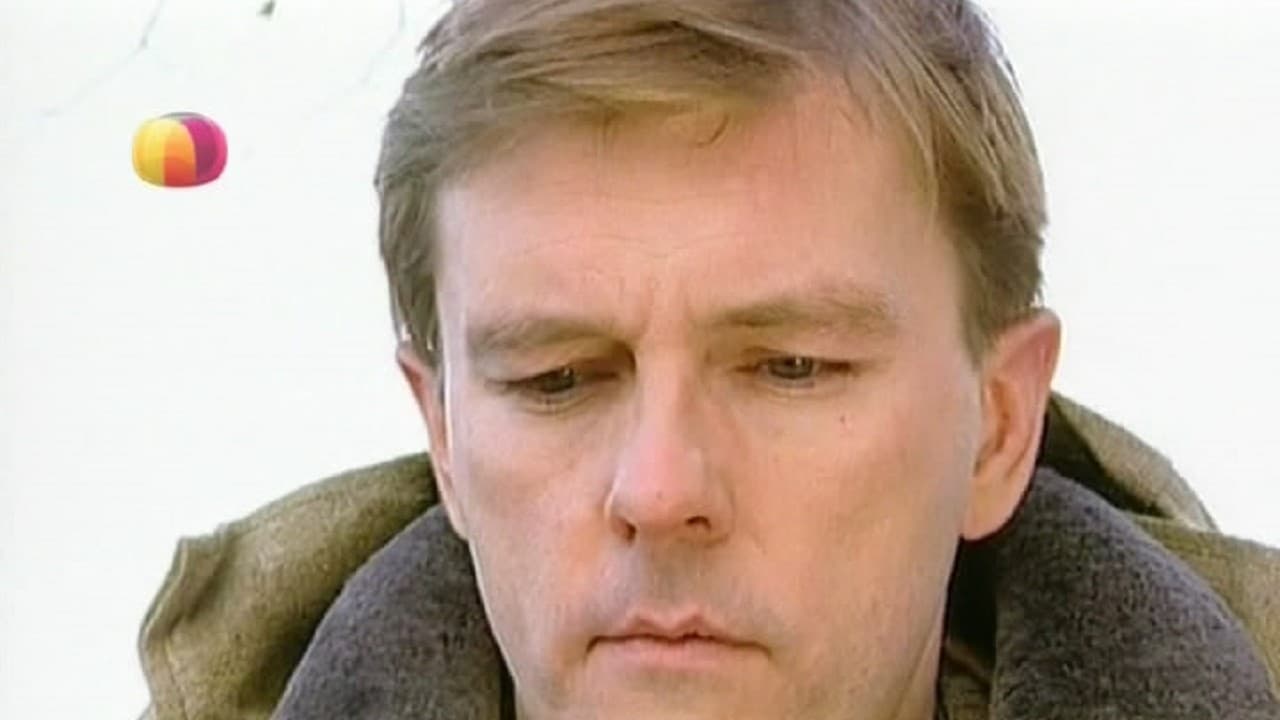 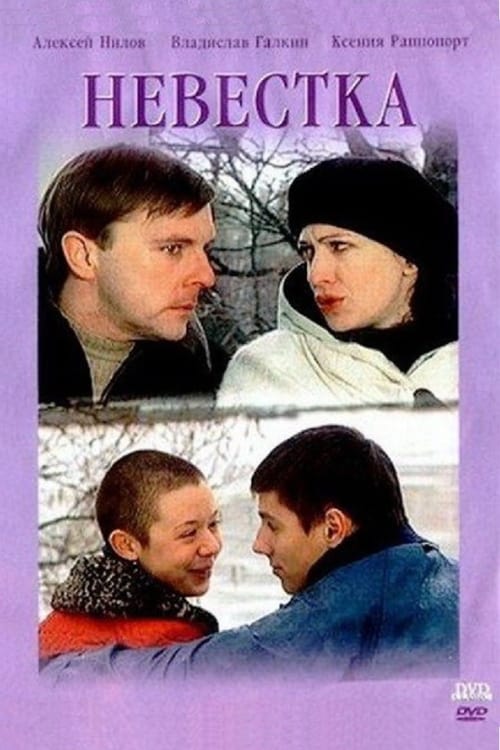 Almost cloudless family happiness of spouses Vadim and Lyuba, it seemed, nothing can threaten. A bolt from struck suddenly. The only and beloved eighteen-year-old son Ilya decided to marry. So in love, and bride, Anastasia, already in position. Being people of modern views, the couple were ready to give their blessing, but Vadim, from questioning in a conversation with Nastya, understands that she is his illegitimate daughter. The forgotten short-term novel returned in the form of a pretty, innocent, girl. Under the blow was all: family, work, relationships with his wife and son. 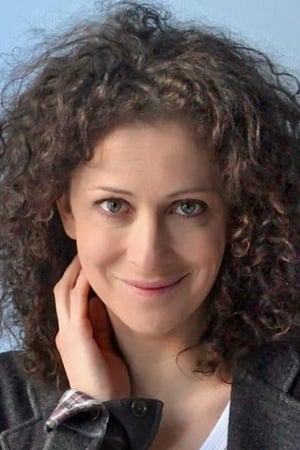 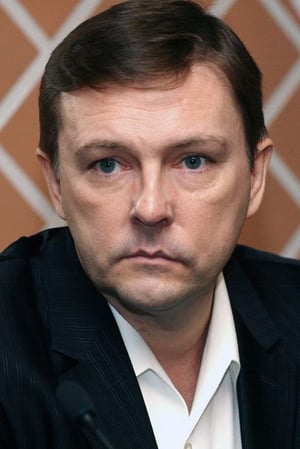 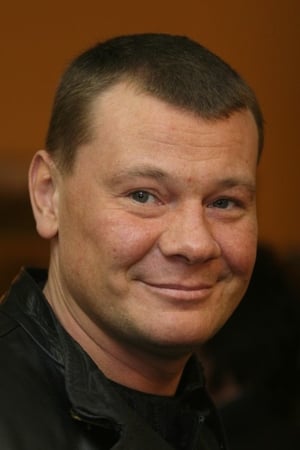 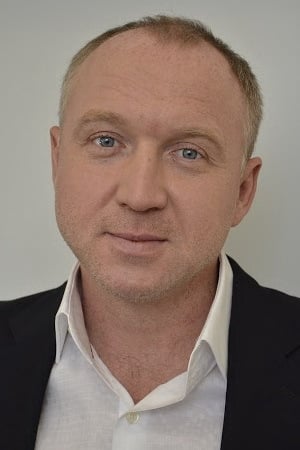 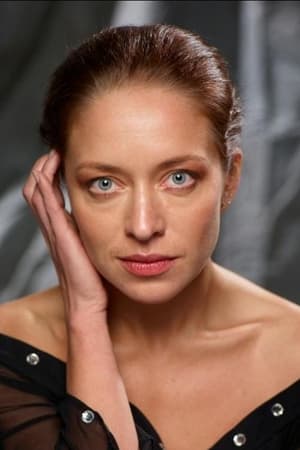 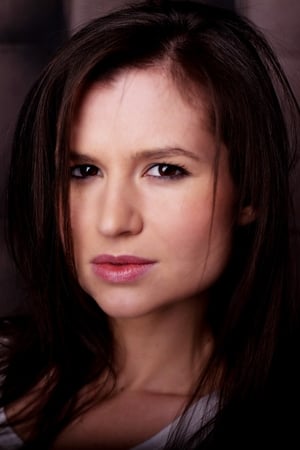 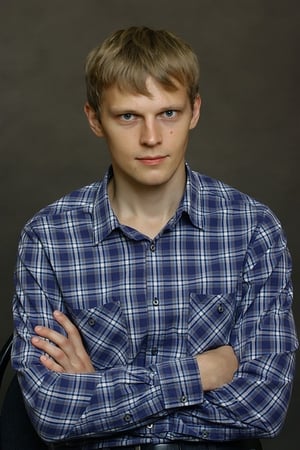 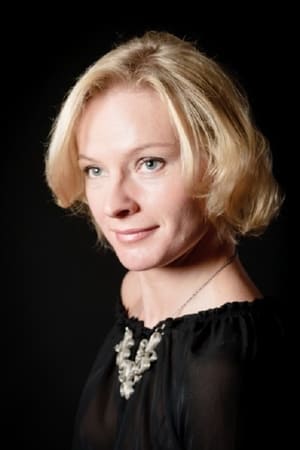