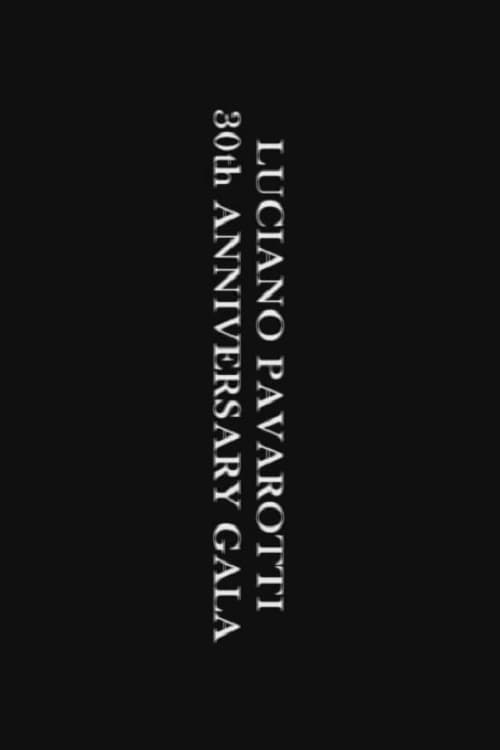 Celebrating a great artist is always a gala occasion, but when the honoree is the legendary Luciano Pavarotti, the event is one to treasure. To pay tribute to the 30th anniversary of Pavarotti’s Met debut, the company featured him in fully staged excerpts of three operas: Act II of Donizetti’s L’Elisir d’Amore, Act III of Puccini’s La Bohème (the opera he sang at his debut), and Act IV of Verdi’s Aida. Joining the superstar tenor were colleagues like Ruth Ann Swenson, Leo Nucci, Daniela Dessì, Maria Guleghina, and Dolora Zajick, all conducted by James Levine. 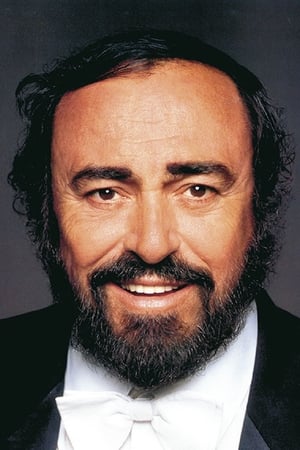 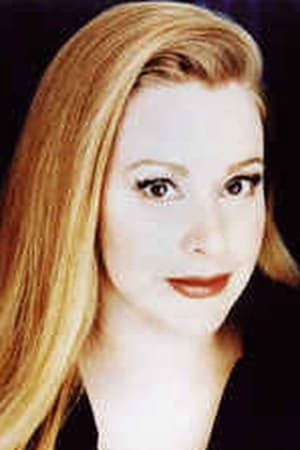 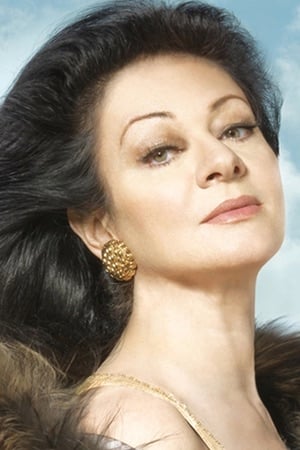