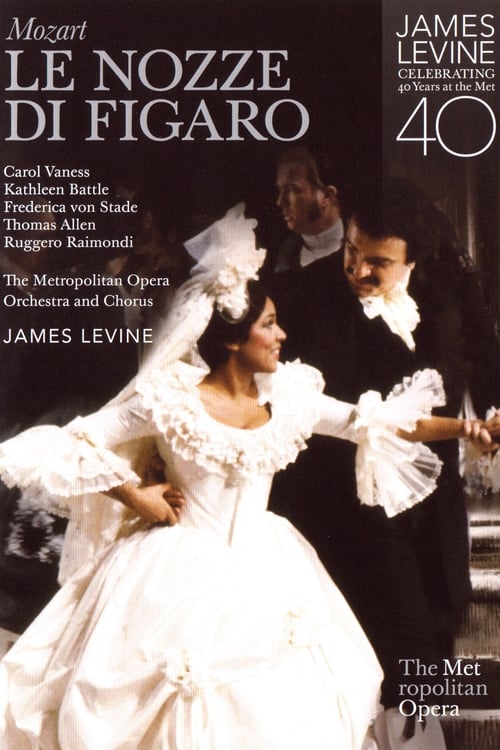 From the "James Levine: Celebrating 40 Years at the Met" DVD box set. Jean-Pierre Ponnelle’s landmark production of Mozart’s most human comedy provides the perfect setting for this superb cast under James Levine’s ebullient leadership. The philandering and arrogant Count Almaviva (Thomas Allen) is no match for his wily servant Figaro (Ruggero Raimondi), whose soon-to-be-wife Susanna (Kathleen Battle) is as manipulative as she is charming. Add in one beautiful, disillusioned Countess (Carol Vaness) and one irrepressible, testosterone-laden teenage boy (Cherubino, played by Federica von Stade), and it’s no wonder some critics say this is the perfect opera. 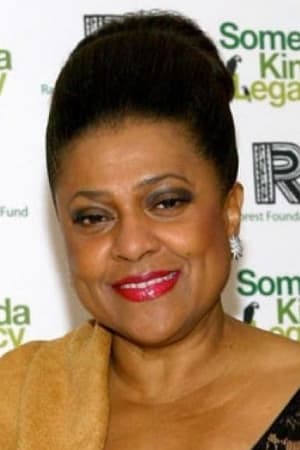 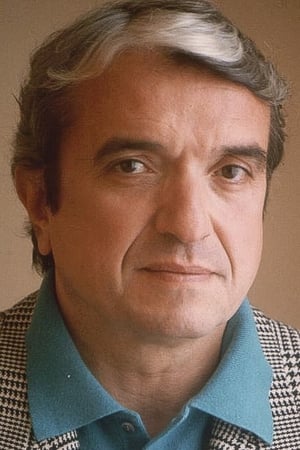 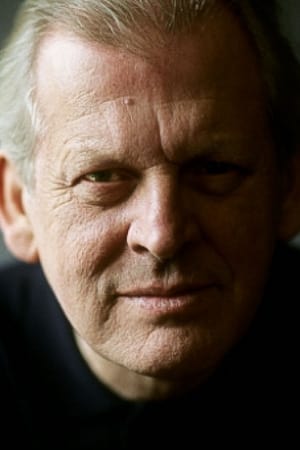 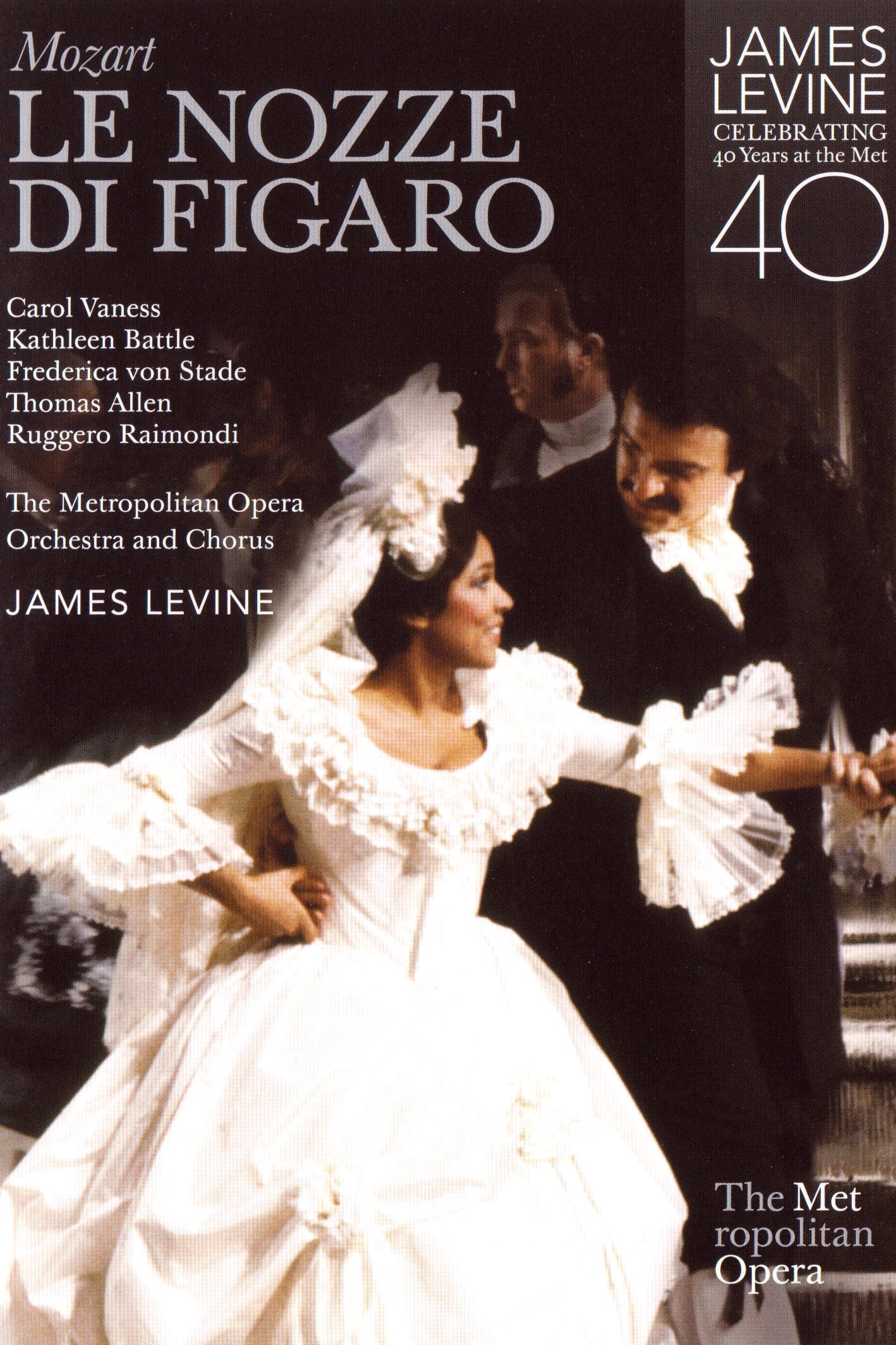