This gig was filmed live in the stunning quad of London's Somerset House in 2004, at the end of a long summer of touring. As the band stormed through one of their best ever performances, the crowd went wild and the cameras rolled to make sure that this amazing event would not be lost in gig history. Bonus features include video clips and never before seen behind the scenes footage of the band from Japan, Ireland, and the U.S. 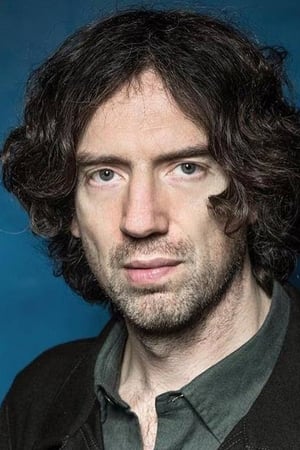