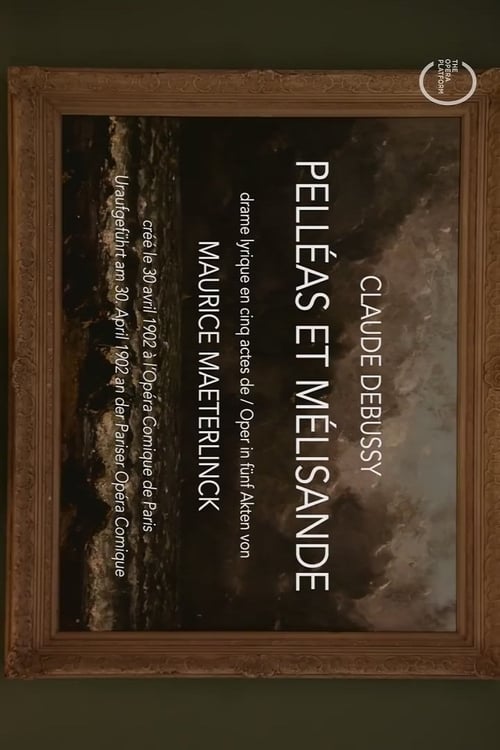 Prince Golaud finds Mélisande, a mysterious young woman, lost in a forest. He marries her and brings her back to the castle of his grandfather, King Arkel of Allemonde. Here Mélisande becomes increasingly attached to Golaud’s younger half-brother Pelléas, arousing Golaud’s jealousy. Golaud goes to excessive lengths to find out the truth about Pelléas and Mélisande’s relationship, even forcing his own child, Yniold, to spy on the couple. Pelléas decides to leave the castle but arranges to meet Mélisande one last time and the two finally confess their love for one another. Golaud, who has been eavesdropping, rushes out and kills Pelléas. Mélisande dies shortly after, having given birth to a daughter, with Golaud still begging her to tell him “the truth”. 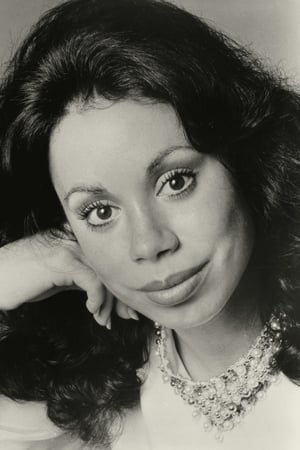