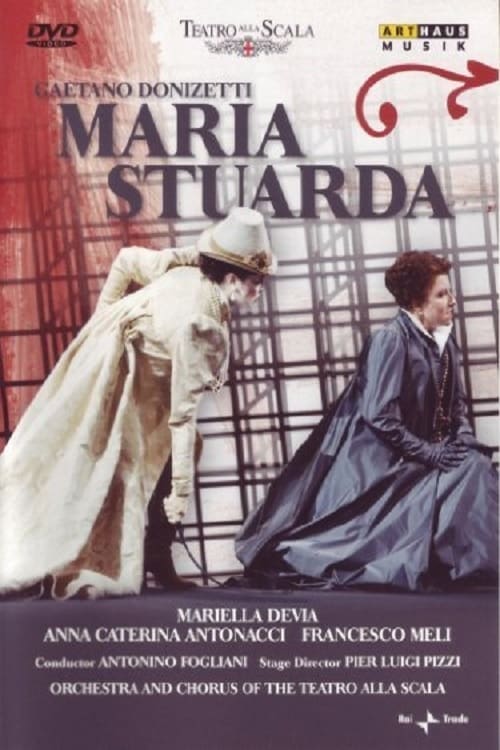 Two queens on one island. A recipe for disaster. Especially as both have a legitimate claim to the other's throne. They are, after all, related... So the power politics are the name of the game. And, for reasons of state, one of the heads that wears a crown has to roll. Maria Stuarda was laid to rest for more than a hundred years, finally being revived in 1958 in Bergamo under conductor Oliviero de Fabritiis. However the real breakthrough for the opera finally came with Giorgio de Lullo's Florentine production for the Maggio Musicale in 1967 (with set design and costumes by Pier Luigi Pizzi, director, set designer and costume designer at La Scala in 2008). As the two queens, Leyla Gencer and Shirley Verrett, set the vocal standards. Since then, the triumph of Maria Stuarda has been unstoppable. 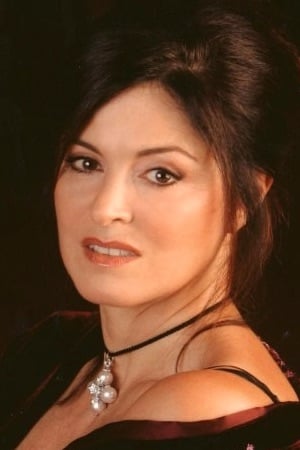