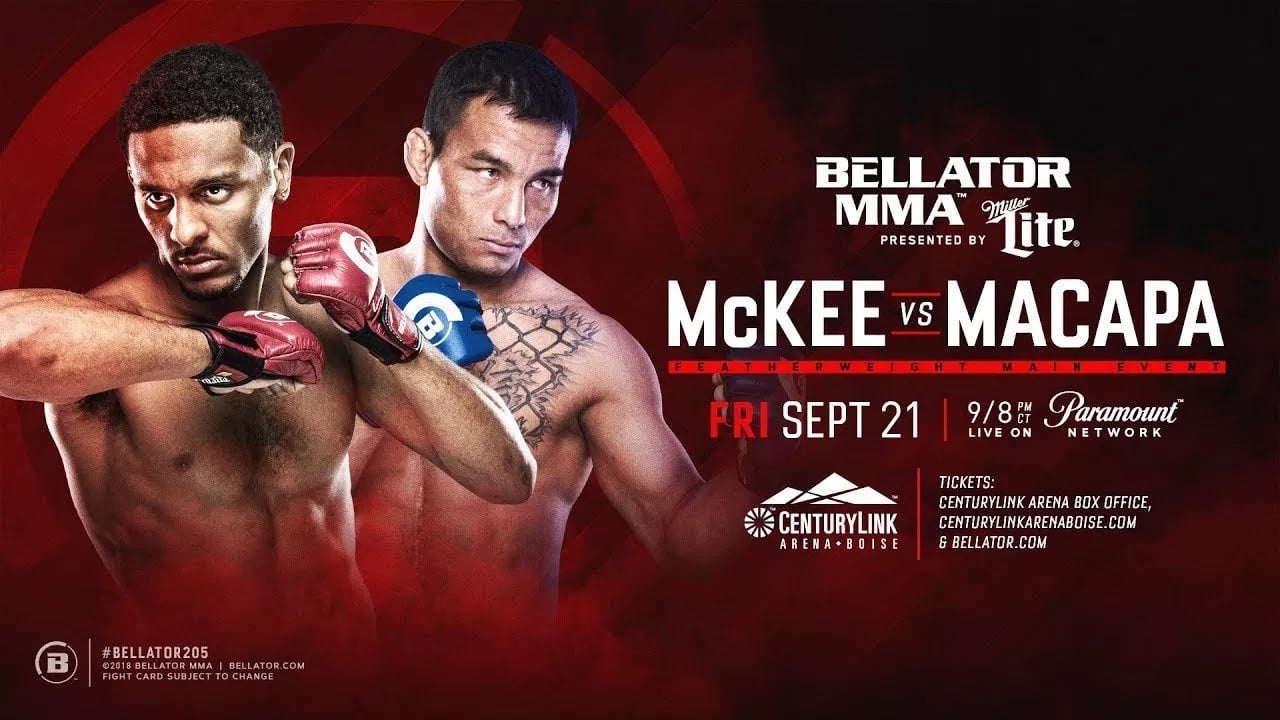 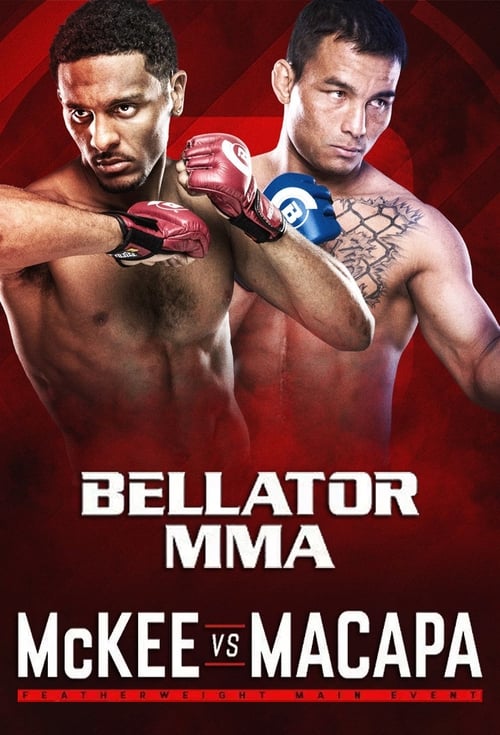 Bellator 205: McKee vs. Macapá took place on September 21, 2018 at the CenturyLink Arena in Boise, Idaho. The event aired live on Paramount Network and DAZN. The event was expected to see a featherweight main event featuring A. J. McKee and former champion Pat Curran, but Curran was pulled due to injury. McKee instead faced John Macapá. Goiti Yamaguchi was expected to fight Patricky Freire on the card but pulled out before the fight due to injury. Freire instead faced Roger Huerta. 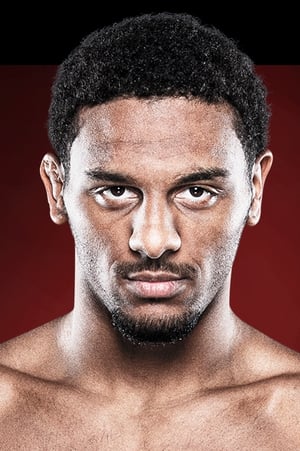 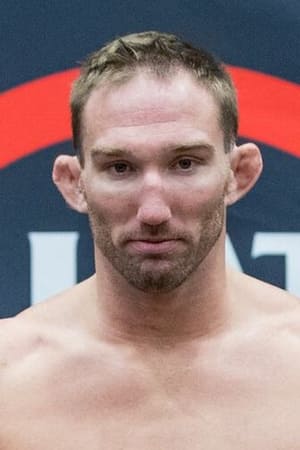 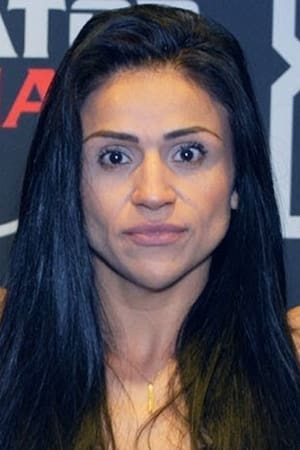 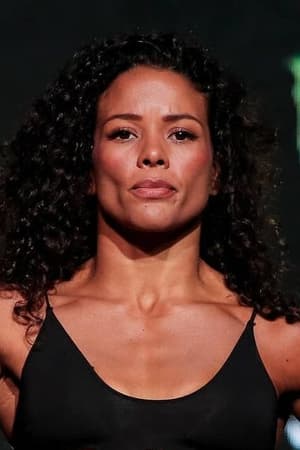 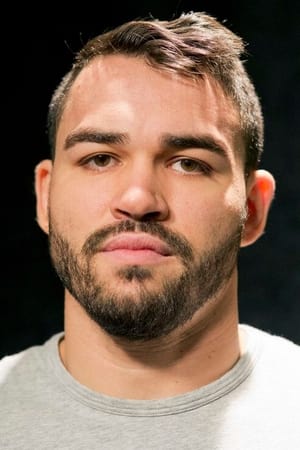 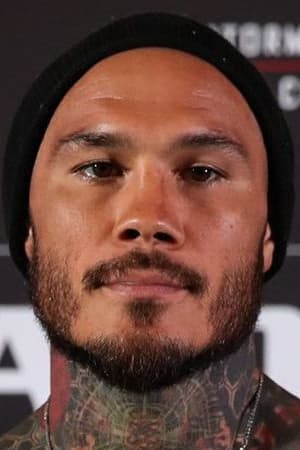