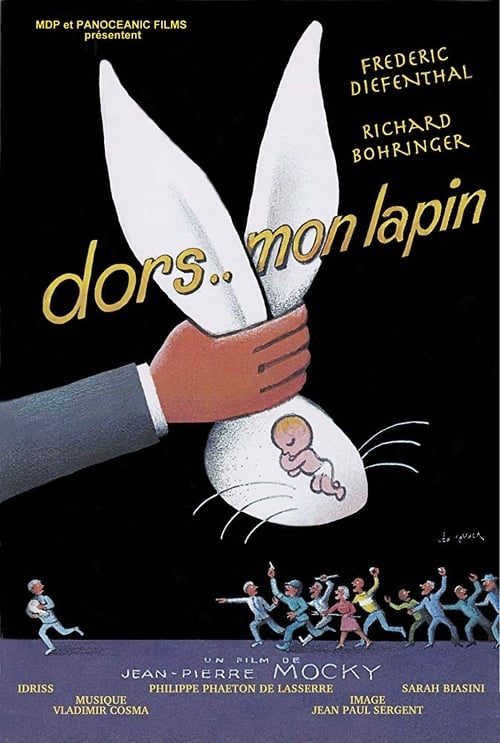 It's the story of a young married man name Lionel who is swamped by colossal debts and whose wife is soon to give birth. At his wits' end, he decides one day to commit an irreparable act and kidnaps his millionnaire neighbors' 1-year-old baby. He demands a small ransom of €60,000. But Lionel is no criminal and all his attempts at exchanging his hostage for money fail. Meanwhile, he becomes increasingly attached to the baby. When he at last manages to get the money, he must come to terms with releasing his hostage. 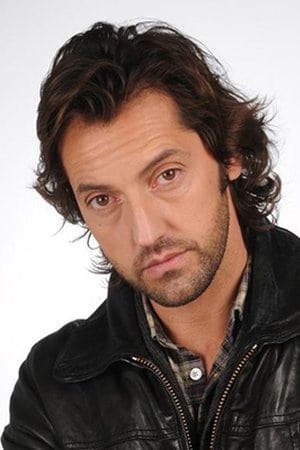 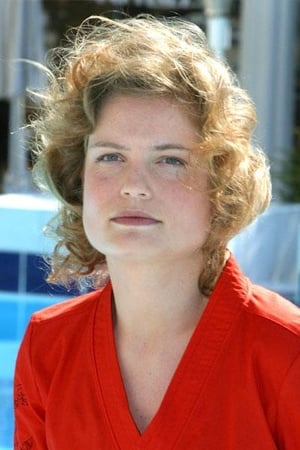 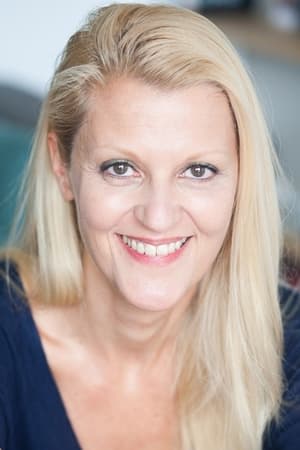 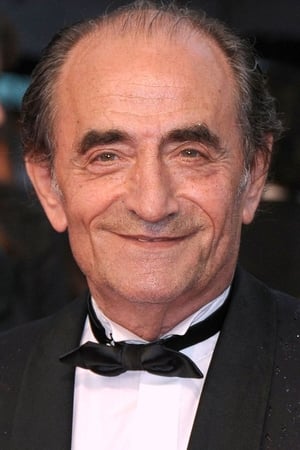 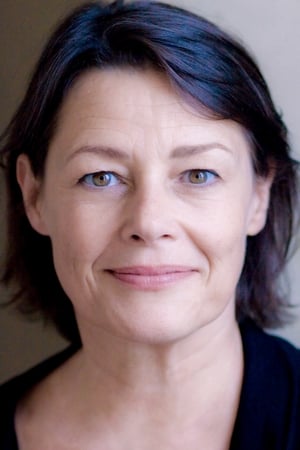 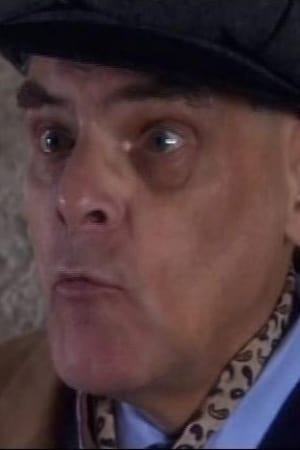 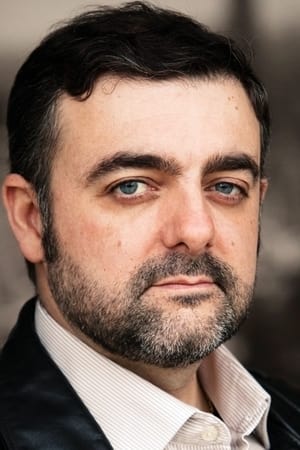 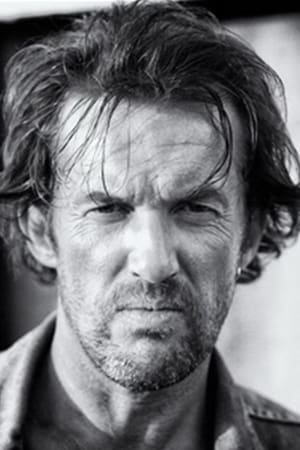