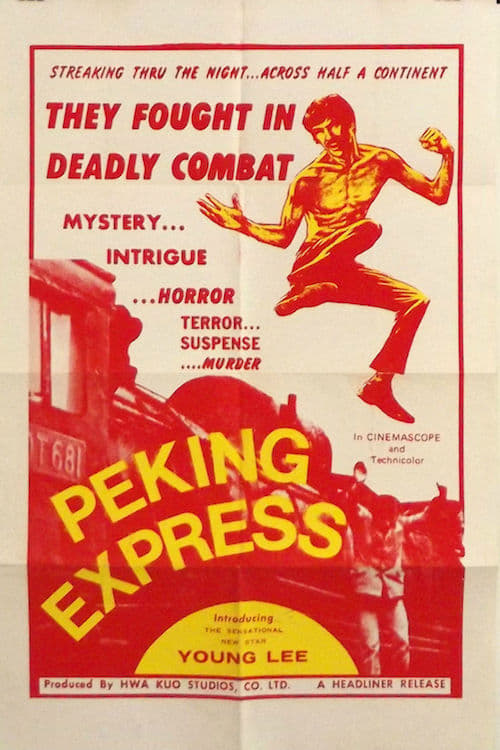 Year 1929. The discovery of the skull of Peking Man scares the Japanese because, it is alleged, its existence would challenge the foundation myth of the emperor and, therefore, of the Japanese themselves. So they send a crack unit to China to destroy the specimen. But the Chinese won't give up without a fight.